Ryan Bethencourt came onto seeking an investment of $550,000 for his pet food company, Wild Earth. He discussed his company which specializes in combating pet obesity by offering healthy pet food alternatives for dogs. Before we give you a Wild Earth update to see how the company has done since its appearance on , let’s see if Ryan was able to overcome the odds and earn a deal with any of the sharks.

Ryan struggled to convince the sharks that his pet food formula, which primarily focuses on balancing protein and other nutritional elements, was the right choice for pets. He assured the sharks that many veterinarians supported this type of nutritional diet for dogs. 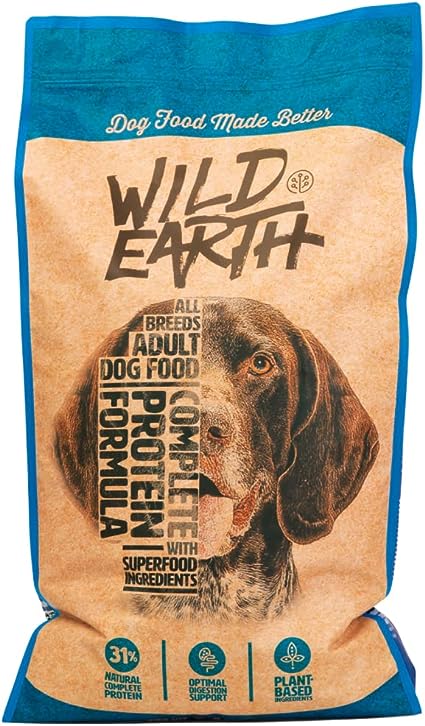 Things took a turn for the worse when Ryan admitted that the company had absolutely no sales and solely relied on research and development to justify an $11 million valuation for his company. The sharks started cringing at the thought of investing in the company while their emotions started to spiral into annoyance.

Most of the sharks started to drop out individually, although Mark Cuban seemed interested in making an offer. He offered $550,000 for 10% equity. Ryan accepted Mark’s offer and earned a deal for his business, Wild Earth. Now, let’s get a Wild Earth update to see how Ryan Bethencourt’s company is doing since appearing on .

A varied version of the deal that the duo agreed to ultimately closed in the months following the episode on . The company has massively grown and raised additional money in the years since the appearance and the company is estimated to be doing several million per year in gross revenue. Wild Earth and conveniently be found online on its official website or on the Amazon marketplace.

As you can see, our Wild Earth update is filled wiht lots of great news and the future looks bright for Ryan and his company!

You can find the other company updates from Season 10 Episode 16 here: