Cookie dough is not inherently healthy, and even edible cookie dough has its problems. Entrepreneur Sabeena Ladha wanted to add more bang for the caloric buck by adding vitamins and nutrients to her vegan cookie dough. Will the sharks think that this is a sweet deal? Read our Deux update to find out.

Cookie dough is full of stuff that isn’t great for you. Sabeena Ladha, an entrepreneur with experience in both venture capital and food and beverage, decided to change that. Her vegan and gluten-free edible cookie dough is packed with vitamins and nutrients like zinc and vitamin C.

However, there are lots of calories per serving, something that the sharks notice immediately. Despite this, she’s made $630,000 so far in the year of filming, and she was recently approved to be in 40 Whole Foods stores as well. It costs her $3.70 to make a jar of cookie dough, and she sells it on her website for $15 a jar. 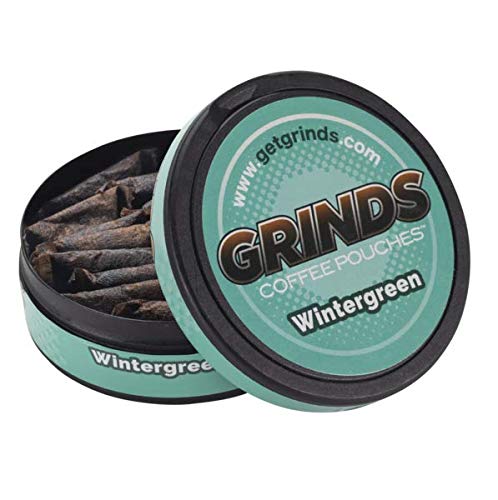 Previously, she’s raised a million dollars at a $6 million dollar valuation, which leaves the sharks thoroughly impressed. Robert Herjavec says she’s probably one of the most impressive entrepreneurs to stand on the carpet, but he doesn’t like sweets and drops out.

Lori Greiner doesn’t think that it’s right for her because it’s not healthy enough, and there’s still a lot of calories in a serving. She also drops out.

Guest shark Nirav Tolia praises her, but he’s an internet guy and drops out as well. Kevin O’Leary doesn’t eat this type of food anymore, so he can’t invest. Sabeena states that he’s not really the target audience, which gets laughs from the sharks.

However, it does offer an opportunity for Mark Cuban to make an important point. He thinks that Ladha is incredible, but the calories are an issue. He can’t offer it as an alternative to cookie dough, so he’s out. However, he gives her an invaluable piece of advice: learn to read the room.

Robert disagrees with Mark’s assessment, so he decides to make her an offer anyway. He wants to back her, but he can’t add value to the business. He offers her the $300,000 for 15% equity and says he won’t negotiate. She tries to negotiate anyway, asking him to reduce the equity he wants. He says that from anyone else, he would be insulted. He resets and reoffers her the $300,000 for 15%, refusing to budge.

Sabeena attempts to negotiate a second time and he pulls the offer entirely. He wanted to back her because he believed in her, but she obviously doesn’t need him if she’s trying to whittle him down that much. It’s a shocking upset from such a capable entrepreneur. After Sabeena walks away without a deal, find out how she’s doing now in our Deux update.

While Deux cookie dough walked out of the tank without a deal, there’s no doubt that the company is still doing well. It.s now in a bunch of health food stores, including some locally-owned options. There’s sure to be a store somewhere near you that carries it. If not, you can always purchase online.

Our Deux update research was unable to turn over any new information about the company’s numbers, but considering the recency of the episode, we are sure to learn more soon. Based on how impressive this Sabeena is, we’re sure it’s just a matter of time.

Before you go, be sure to check out more Season 13 Episode 6 updates: