Touch Up Cup appeared on on October 16, 2020. Founders Carson and Jason Grill secured a deal with Blake Mycoskie at $200,000 for 25% equity. Here’s a quick recap of everything that happened during the pitch as well as news on a Touch Up Cup update after .

Touch Up Cup Update After

In Shark Tank Season 12 Episode 1, Carson and Jason Grill asked the sharks for a $150,000 investment in their company, Touch Up Cup, in exchange for 10% equity. Touch Up Cup is basically a small container that can store remaining paint for a long period of time, allowing you to throw out the big gallon can. 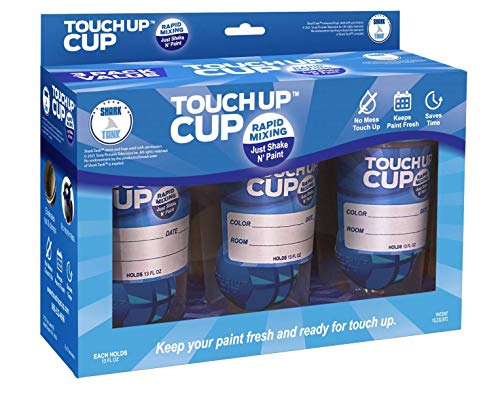 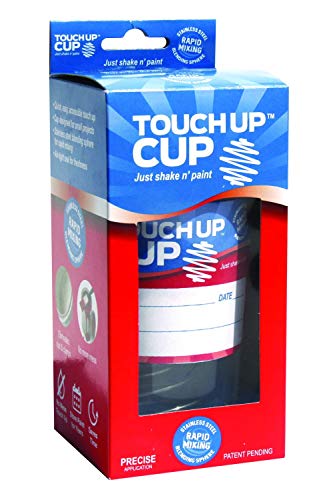 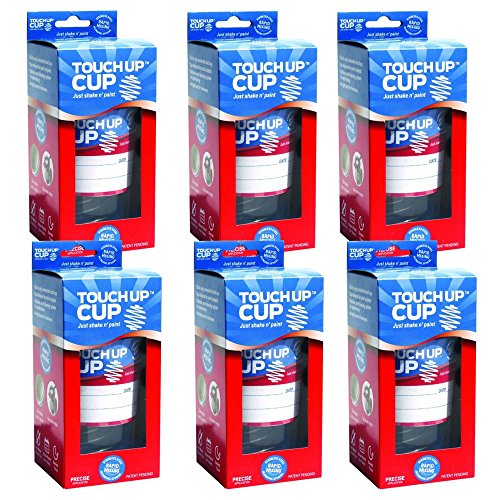 All of this information was enough to interest guest shark Blake Mycoskie, founder of Toms, followed by Daymond John. Below are the two offers made by the sharks:

Prior to negotiations, Daymond actually offered Carson and Jason $200,000 for 17.5% to undercut Blake’s offer but revised his deal when he realized that no one was working full time on Touch Up Cup. After the change in offer from Daymond and some failed negotiations with Blake, Carson and Jason accepted an offer from Blake Mycoskie for $200,000 for 25%.

After airing on , it looks like Touch Up Cup was able to launch its “Fresh” line, which was briefly mentioned during the pitch. These are containers for donuts and bagels that are designed to keep them fresh for a longer period of time. Other than this, we don’t have any other Touch Up Cup update at the time of writing. When we do, we will update this article!

For updates on the other products featured in Season 12 Episode 1, be sure to check the links below: