In Season 8, 2015’s Entrepreneur of the Year runner-up Catherine Arnston attempted to get the sharks to bite on her nutrition tablets company, ENERGYbits. She asked for $500,000 for 5% equity but was unable to walk away with a deal. After seeing how such a successful entrepreneur can fail to secure a deal on , you’re probably curious to find out what happened to Catherine and her company. That’s exactly what we’re going to talk about in our ENERGYbits update.

ENERGYbits is a company that sells natural energy boosters that do not use caffeine or harmful chemicals. The CEO, Catharine Arnston, claims that she founded the company based on a desire to have an “easier, faster way to be healthy and energized.” To that end, she’s come up with products such as the ENERGYbits, VitalityBits, and SkinnyBits. 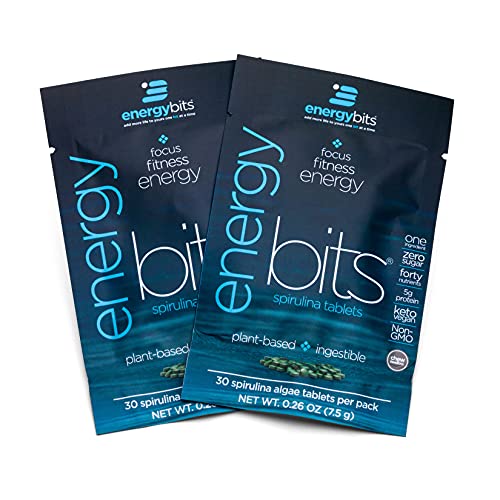 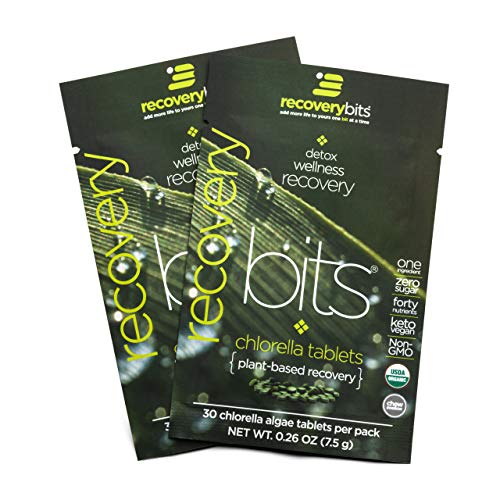 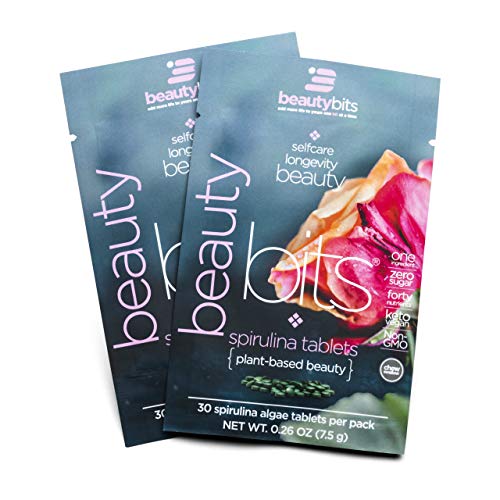 Catharine started her pitch by giving the sharks samples of her energy products. The sharks had mixed reviews of the tablets, with some thinking it tasted okay and others not. Further, most were already skeptical about the tablet’s claims.

After the taste test, Catharine revealed that the company had already done $1.5 million in sales in six years. Disagreeing with her valuation, Kevin O’Leary went out despite pointing out how passionate Catherine was about her company. Mark Cuban followed after quoting the famous phrase, “The definition of insanity is doing the same thing over and over and expecting different results.”

Lori Greiner raised concern about how the packaging is deceiving customers and went out, followed by Daymond John. Robert Herjavec pointed out that Catherine is not a business person but a preacher of algae, before going out.

Now that we’ve told you the tale of Catherine’s failed deal, let’s move on to our ENERGYbite update to see how the nutrition tablets are doing after . As of 2021, ENERGYbits is still going strong and their social media accounts continue to put out relevant content about health and well-being.

ENERGYbits has also produced other types of content in an effort to boost marketing. This includes articles, podcasts, blogs, and more. Sales-wise, it’s difficult to gauge just how many people are buying the tablets, but its website is full of real testimonials from professional athletes, practitioners, families, and wellness experts. This suggests that Catherine’s company is doing alright despite not landing a deal on .