Chill Systems appeared on Season 12 and was unable to secure a deal with any of the sharks. Despite a working product, some of the sharks were skeptical about the future of the company. So, you might be looking for a Chill Systems update after . Here’s what we know.

Chase Mitchell and Brian Bloch, founders of Chill Systems, appeared on Season 12 Episode 17 to pitch their new-age drink cooler to the sharks. As opposed to the traditional drink cooler, Chill Systems is a lighter, ice-free, drink carrier that allows you to keep up to three drinks at a time ice cold. Simply place the small cooler in the freezer 24 hours ahead of time, take it out, pop in your drinks, and you’ll be ready to go for the day. 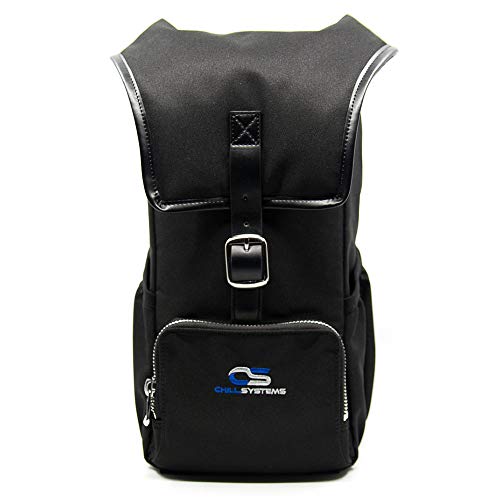 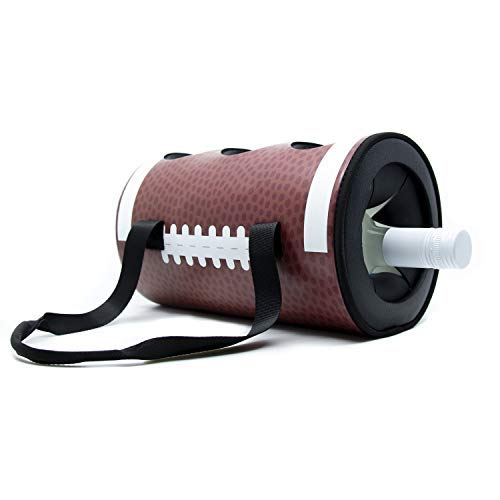 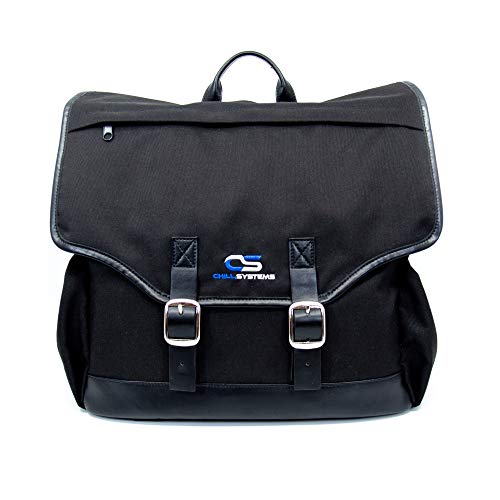 At the time of the pitch, Chase and Brian had managed to sell $111,000 worth of Chill Systems in just over two years. Further, just over $50,000 of that was raised from a Kickstarter. Despite having a decent amount of sales, Chase and Brian are actually losing money on each cooler sold. As they shared with the sharks, their first round of products cost $37 each to make and are only retailing for $30. However, they have managed to get the cost down to $18 with recent productions.

All of this was enough to dissuade the sharks from making Chase and Brian an offer, and Chill Systems left the tank without a deal. Further, Kevin O’Leary suggested that they give up on the business and move on to something else, however, the other sharks still felt like they could make it work.

In terms of a Chill Systems update, at the time of writing Chase and Brian are still selling coolers. Further, it looks like they have increased the price a bit, likely to make up for the lack of a profit. We will be sure to keep you updated with any new updates!

Before you go, check out some other company updates from Season 12 Episode 17!