Jennifer and Gifford from Salem, UT came into the tank with a solution for a hairy problem. With five daughters, they constantly had hair clogging the drain in their shower. This common household problem led them to create the DrainWig, which traps hair for over two months and is easy to dispose of after use. They brought this product to Season 9 of , but will the sharks feel like this hairy problem has a market? Let’s see in this DrainWig Update.

Jennifer discovered this product by accidentally finding hair caught on dental floss down the shower drain, which is what sparked the inspiration to create the DrainWig for the masses and turn it into a business. 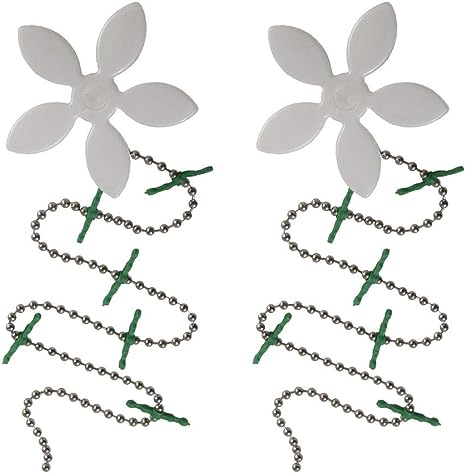 Jennifer and Gifford came to while in a bad licensing deal where they get very little of the profits. They needed a shark to help get them out of this deal and start making the money themselves.

Mark Cuban wasn’t interested in all the work this would take and dropped out. Kevin O’Leary offered $300,000 for 20%, and felt he could be the “nasty” friend they needed.

Guest shark, Sara Blakely, felt they could do this themselves and didn’t want to dilute the owner’s shares. Because of this, she dropped out. Daymond John liked the product and matched Kevin’s offer of $300,000 for 25%.

DrainWig is still available on Amazon and its website, as well as Bed Bath and Beyond and Wal-Mart. They have added a few different styles in addition to the original flowers and have changed the design of the tub DrainWig since appearing on the show.

During our DraingWig update research, we found that the Briggsare out of their awful deal and are making decent profits off of their product. Kevin O’Leary has held up his end of the deal and endorsed the product by showing photos of him when he had hair!