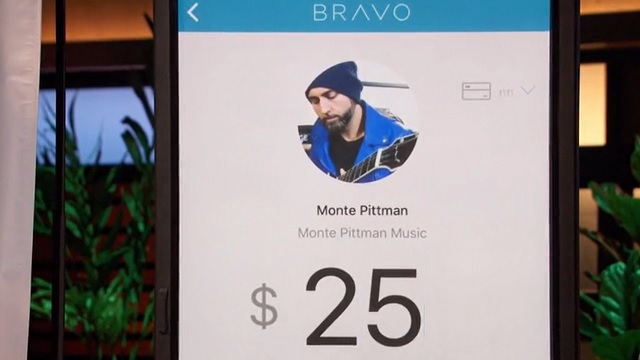 Bravo, a payment platform, was featured on during Season 9 and included two dedicated entrepreneurs that wanted to earn a deal from any of the sharks. They came onto the show asking for an investment of $150,000 in exchange for just 5% equity. Before we move forward and provide a Bravo update, let’s see which sharks were interested in making a deal.

With much of Bravo’s efforts being located within the state of Arizona, Maria del Carmen Luna and Hector Rodriguez-Luna told the sharks that they believed that their platform and technology were more secure than platforms like PayPal and Venmo.

The sharks seemed interested and wanted to take a closer look at the vision that Maria and Hector had for their company.

With more than $1 million dollars being processed through the app since launching the platform, Bravo had only collected a small number of processing fees as their own revenue.

For those reasons, several sharks dropped out, however, Lori Greiner and Mark Cuban were willing to partner up and make an offer of $150,000 dollars in exchange for 10% equity and 4% advisory shares.

Maria and Hector ultimately accepted Mark and Lori’s offer. Our Bravo update is a little bit discouraging because the deal was actually never finalized after the show was filmed.

The company went on to make a few million dollars in estimated revenue per year before eventually being rebranded to FAMIGO.

Similar technology is used for the redesigned FAMIGO platform that uses a slightly different paid business model to send messages or experience e-commerce in a new type of way. 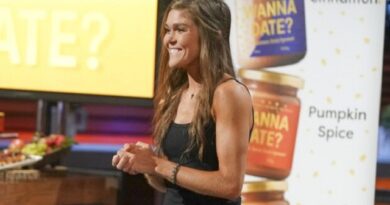 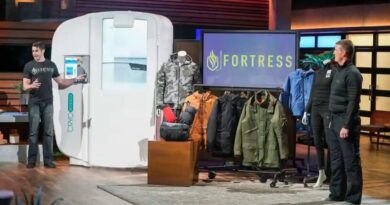