Jeff Cranny was the second entrepreneur into the during Season 10 Episode 6 to try and earn a deal for his company Lockstraps. It’s important that we discuss the negotiations that went on right after his pitch before we take a look at our Lockstraps update. He came into the tank asking for $200,000 in exchange for 20% equity. Will any of the sharks be willing to give him what he is looking for?

Unfortunately, all of the sharks quickly learned about some bad news from Jeff Cranny and his company as soon as he concluded his pitch for his product. A massive purchase order from Home Depot failed due to a faulty redesign of the product during manufacturing. Jeff didn’t approve of the manufacturing change and that ultimately led to millions of units being recalled. While this was happening, he was claiming royalty checks from his manufacturing partner, but the new defective units still weren’t selling well in Home Depot. 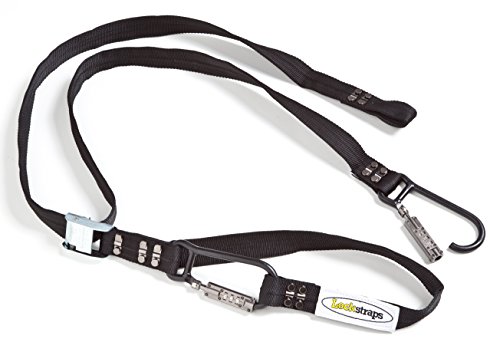 Mark Cuban and Kevin O’Leary quickly dropped out after struggling to get answers and information about the finances relating to the company. Other sharks also seemed skeptical and frustrated with Jeff as well about his presentation and communication.

Barbara Corcoran and guest shark Alex Rodriguez dropped out shortly after Mark and Kevin. The last shark remaining was Lori Greiner, but she wasn’t interested in making an offer. She dropped out of the negotiations and would force Lockstraps to leave the without a deal.

As for our Lockstraps update, they’re still in business and have expanded to many Home Depot stores across North America. In addition, it seems they are continuing to generate millions of dollars in annual revenue, while also maintaining their online presence.

Their website allows customers to browse through their catalog of products with ease and learn more about the design features of each product that Lockstraps offers. While the company could have earned a lot more success if it managed to strike a deal, it’s still exciting to learn that Jeff Cranny has managed to stay in business and grow since his appearance in the tank, and keeps us hopeful for our next Lockstraps update.