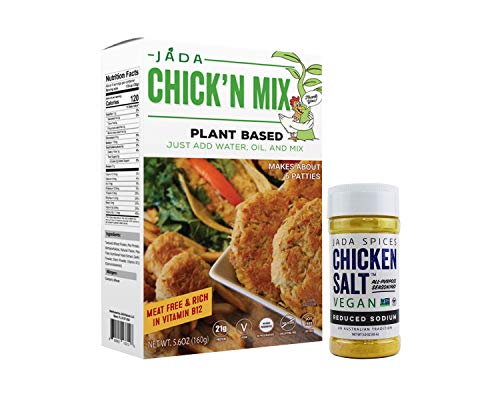 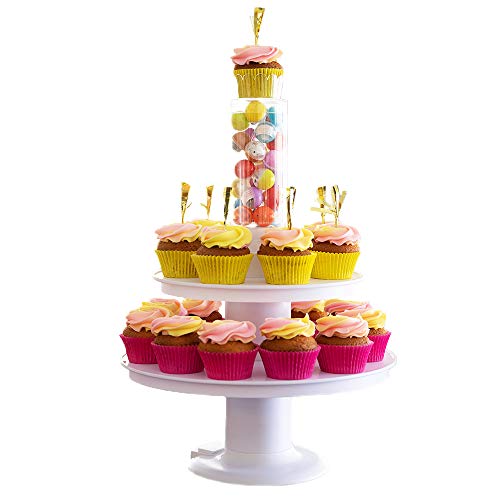 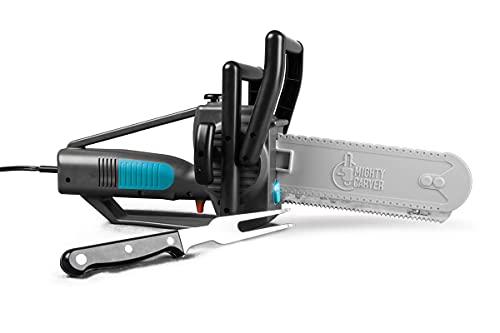 If you’re in a hurry, below you’ll find a quick recap of Season 12 Episode 4 of .

If you keep reading, you’ll find a more detailed summary of each pitch in our Season 12 Episode 4 recap, including a break down of every pitch and deal.

The first pitch in Season 12 Episode 4 came from Khasha Touleoei and Maynard Okereke, founders of Jada Spices, a plant-based chicken and organic seasoning company. Khasha and Jada quickly impressed the sharks by letting them taste their product, which they all agreed tasted just like real chicken. 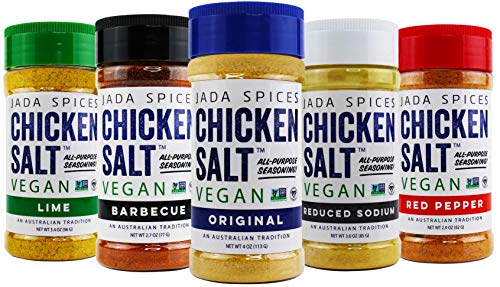 In chicken salt sales alone, Jada Spices sold $319,000 of product in 2019 and is on track to sell $500,000 of product in 2020. Further, the company has a nice profit margin, as each product retails for $4.99 in stores and $8.99 on Amazon, while only costing $0.80 to produce. Khasha and Maynard also noted that this does not include sales for the plant-based chicken mix, as it hasn’t launched yet.

Despite a solid pitch and products, only Barbara Corcoran was interested in investing in the food and spice niche and offered Khasha and Maynard $250,000 for 33% of Jada Spices. After a failed negotiation, Jada Spices secured a deal with Barbara Corcoran for her original offer.

The second pitch in Season 12 Episode 4 came from Surprise Cake founders Jordan Long and Liz Charm. This mom and son team created a product that hides a surprise gift inside of a cake, which amassed almost $280,000 in sales in 2019. Essentially, the product hides a gift inside of a cake stand, and when you pull the plug, it pops out of the top of the cake in a removable tube. 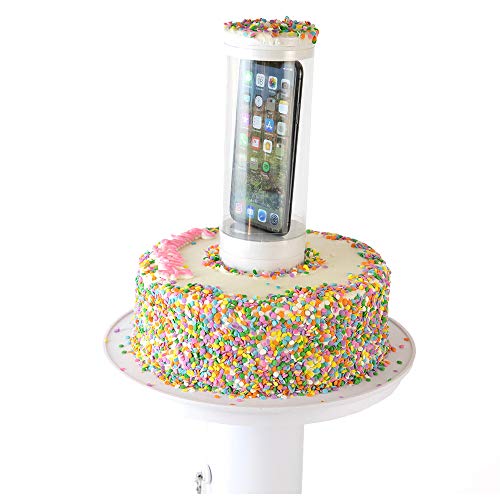 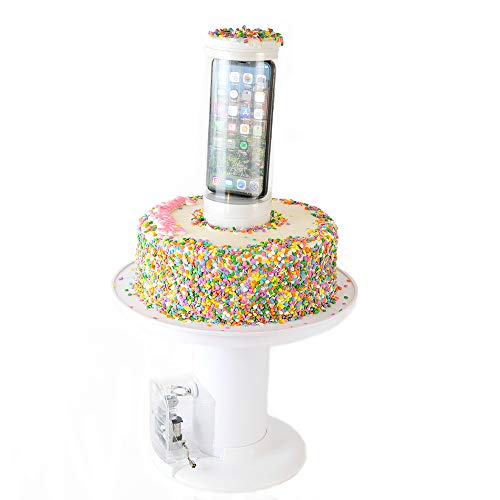 After liking the initial idea, Jordan and Liz made the sharks nervous when they said that they wanted their business to become a “one-stop-shop” for celebrations. This means that they would sell pre-made cases and pre-packaged gifts bundled with the cake stands. The sharks warned Jordan and Liz that this was a bad idea, and most went out.

The only shark that stayed in was Lori Greiner, who liked the idea but thought the $2.5 million valuation was too high, considering the company only profited $50,000 with a few hundred thousand dollars in sales. Daymond encouraged Jordan and Liz to make Lori a better offer before she went out. Jordan and Liz offered $200,000 for 12% equity, but Lori declined, and Surprise Cake left the tank without a deal.

The third pitch on Season 12 Episode 4 featured Lance and Kim Burney, founders of Mighty Carver. This product is a unique spin on the traditional carving knife, as it’s been designed to look, feel, and sound like a chainsaw. Kim said she got the idea when her grandfather passed away and the turkey carving tradition needed to be passed down to someone else. She tried to find a way to make it fun for her family, and since they loved power tools, she created the Mighty Carver.

After a quick demo in a Jason mask from Mark Cuban, things got underway in the tank and Lance and Kim shared that they had sold 8,500 units in the past 12 months, with $163,000 in sales in 2019 and $41,000 so far in 2020. After a bit of small talk, Kevin O’Leary was interested in making a deal, as he has a Chef Wonderful product line that he thought this would fit well in. Alternatively, Daymond John was interested in the Mighty Carver because he is an avid fisherman and thought it would be a cool tool to promote to fishermen.

Lance and Kim Burney found themselves with two offers from the sharks:

While the two sharks were making their offers, Mark Cuban and Barbara Corcoran were planning to team up and make their own offer. However, before they could get it out there, Daymond said he’d take 25% if they accepted his offer right now. With added pressure from Lori, Mighty Carver struck a deal with Daymond John of $100,000 for 25% equity.

The final pitch on Season 12 Episode 4 came from Akeem Shannon, founder of Flipstik, a product that allows you to stick your phone to any surface. Like most cell phone accessories, Flipstik sticks to the back of your phone with adhesive tape. It can be flipped down to rest on a stand or stuck to any type of surface to watch something hands-free. Further, it’s easy to remove and leaves no mess behind.

Akeem came into the tank with a custom rap, which the sharks praised as one of the best pitches of all time. Further, Akeem impressed the sharks with the demo of his product, which stuck to a surface despite being dunked in hair, sand, and spaghetti. However, things took a dark turn when Akeem shared Flipstik’s sales.

In the past 30 months, Flipstik has sold only $115,000 in product and 60% of sales have come from retail outlets. Due to the COVID-19 pandemic, his business has suffered in a major way, and only had $1,500 in sales over the last 30 days since most retail outlets are closed. However, despite this, Flipstik has great profit margins, retailing the product between $15-30, while it only costs $0.85 to manufacture.

This was enough to spark some interest from Kevin O’Leary and Lori Greiner. Kevin offered Akeem exactly what he asked for, $100,000 for 20%, but since he decided to listen to Lori, Kevin took back his offer and went out. Luckily, Lori offered a $100,000 investment in Flipstik for 25%, which Akeem accepted.

For more Season 12 episode recaps, be sure to check the links below: