Plastics are killing the environment. So why not eat our cutlery instead? This genius idea could hit it big, but it might need a shark to get there. After a successful pitch on Season 13, read our IncrEdible Eats update to find out what happened!

Dinesh Tadepalli moved to the U.S. from India to get a Master’s Degree in Electrical Engineering. When he got here, he became aware of the harm that plastics could do to the environment — so he decided to take a stand and make his own solution. 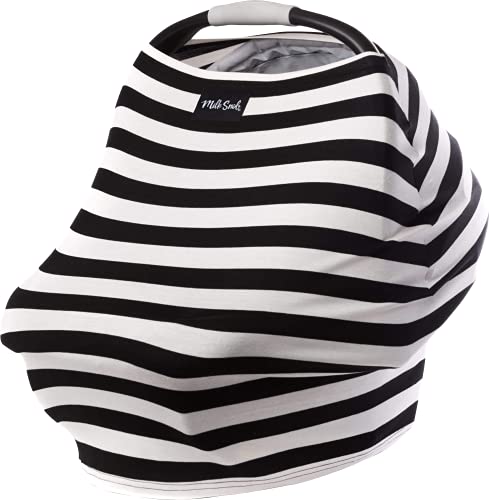 IncrEdible Eats is a line of edible cutlery. They are made to be low-calorie, and there are many flavors to perfectly complement hot and cold foods and beverages. It’s a genius way to remove plastics from the equation entirely.

When the sharks taste them, they agree that the product is amazing. Mark Cuban wonders aloud why he didn’t think of something like this — it’s so simple and effective. Lori Greiner is so enthusiastic about the product, and it’s nice to see.

All of this sounds amazing, but then they get down to the numbers. IncrEdible Eats has only done $170,000 in lifetime sales, over a period of about 2.5 years. In 2019, the business was interested in B2B food service because that’s where most plastic is being used. However, COVID-19 had the company exploring B2C and direct-to-consumer sales instead.

The spoons are pricy. They are 10-20x more expensive than plastic spoons, even for wholesale and food service. This creates an obvious sticking point for some of the sharks.

Kevin O’Leary doesn’t like the work that would have to go into education. Teaching people they can eat the cutlery is going to be a huge deal. He wants to talk about money, but Lori wants to know more about Dinesh.

He goes into his backstory, which refocuses the sharks on his enthusiasm. Barbara Corcoran likes that he’s enthusiastic, but she’s worried that he might be blinded by it. It’s a lot to ask restaurants to upsell the edible spoons, and she foresees a lot of unique challenges, so she drops out.

Guest shark Daniel Lubetzky doesn’t agree with Barbara’s statement. Still, he’s struggling with something else. The business isn’t scalable, at least not yet. The valuation, on the other hand, suggests that it’s proven and scalable. He just doesn’t see that the company is worth $7 million. For this reason, he doesn’t want to invest.

Kevin agrees that the valuation makes no sense. Instead, he offers Dinesh $500,000 for 35% equity. Before he can say anything else, Mark interjects. He thinks that the entrepreneur is thinking too small. He wants to expand to grocery sales, too. He offers $500,000 for 20% instead.

Continuing off the back of that, Lori says that perhaps Mark isn’t seeing it big enough — she can see IncrEdible eats blowing up the market. She offers $500,000 for 15% of the business, which prompts Daniel to jump back in. Daniel offers $500,000 for 25% equity.

Dinesh has four offers on the table, which is something nearly unheard of on . He decides to counter, asking any of the sharks if they’ll do 12% equity. No one wants to bite. Mark decides to drop out at this point: he doesn’t think that the entrepreneur is valuing them, since he obviously came in with a fixed price on his mind.

After losing a shark, Dinesh quickly accepts Lori’s deal, which is $500,000 for 15% equity. How does this work out for him? Find out in our IncrEdible Eats update.

IncrEdible Eats is well on its way to taking off. While the Effect hasn’t really hit the company yet, you can still find the edible spoons on their website and other retailers. Further, they’ve recently released the Spoon 2.0, which is thinner than their original model.

You can also find the spoons on Amazon. Bowls, knives, chopsticks, straws, and more are coming in the future. We were unable to find any new retail numbers in research for our IncrEdible Eats update, but we will let you know when we do.

Before you go, be sure to check out some other company updates from Season 13 Episode 3: