Have you ever heard of granola butter? Few people have! Oat Haus is one of the first companies to jump on the oat butter trend, and they are creating their products for people of all walks of life. After pitching their company on Season 13, will the sharks find this deal delicious? Find out in our Oat Haus update. 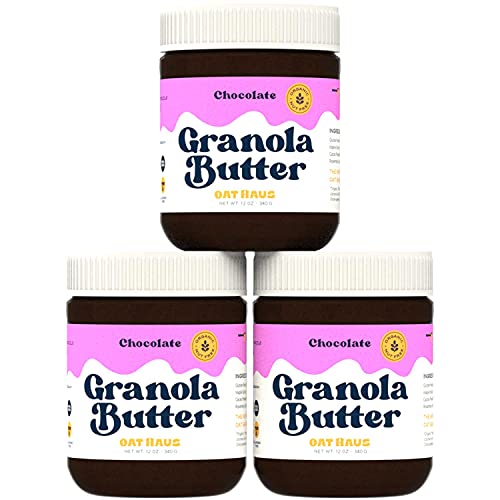 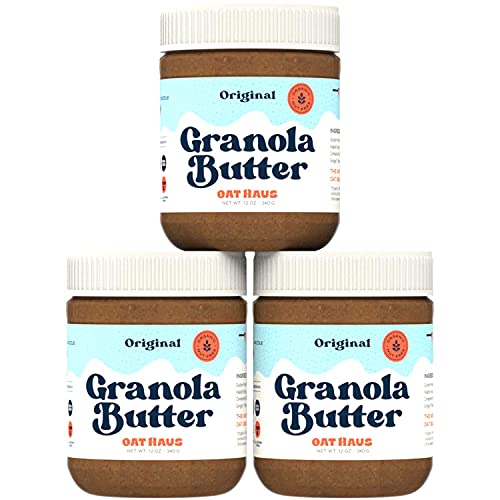 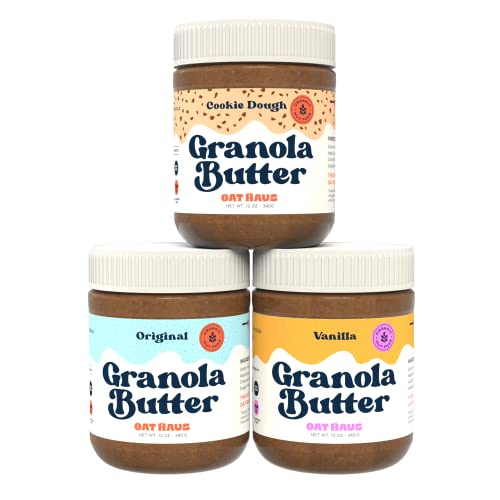 There are four flavors: the original, with notes of cinnamon and cardamom, vanilla, chocolate, and blueberry. It’s a spreadable liquid that’s great in shakes, on bread, and tons of other food. Most of the sharks love it when they try it.

The sales numbers are even better. Oat Hause has $2.7 million in lifetime sales, including $1.2 million in the last year. That’s with only 5% of their profit spent on marketing. In the filming year, they were on track to do $2.5 million already.

It costs $3.25 to make a jar of Granola Butter, and they sell it for $9-$12.95 on their website. The sharks make uncomfortable noises at this, as it seems a bit pricey.

The sharks have surprisingly little to offer in the way of advice. Obviously, Oat Haus is already a successful business. However, no one can quite get behind it.

Mark Cuban is the first to drop out because the product doesn’t seem to stand out, and on the shelf, it will be next to a dozen other spreads. Barbara Corcoran drops out as well, stating that she doesn’t know what she could do for the business.

Kevin O’Leary has other issues. First of all, the category is extremely competitive. Secondly, the consistency of the product is ‘soupy’ and ‘unpleasant.’ He doesn’t love the product, so he has to drop out.

Lori Greiner loves the taste, the packaging, and the flavors. She doesn’t want to invest, however, saying that it’s not a business for her.

This leaves guest shark Daniel Lubetzky. During the pitch, the entrepreneurs began talking about investors, with an emphasis on those who had started businesses and then sold at a high ‘exit.’ Daniel doesn’t like that they emphasized this. He wants to back products that the entrepreneurs are passionate about and doesn’t want to see them sell the business after he invests. With this, he’s out.

Oat Haus left without a deal. But where are they now? Find out in our Oat Haus update.

During our Oat Haus update research, we weren’t able to find any updated sales numbers. However, it’s safe to say that this company is starting to take off and will likely benefit from its time on .

Before you go, be sure to check out some other company updates from Season 13 Episode 3: