Barbell Apparel co-founders Hunter Molzen and Alex Hanson appeared on Season 8 to ask for $500,000 in exchange for 5% equity in their clothing company. The two ultimately walked out without a deal, as the sharks felt that the business had several issues. However, a few years later you’re might be looking for a Barbell Apparel update to let you know what’s happened to the business since .

Barbell Apparel aims to sell consumers fashionable and functional athletic denim jeans. Unlike the more form-fitting but movement-inhibiting jeans most of us are used to, Barbell sells jeans that cater to 360-degree movement. Hunter and Alex took to Kickstarter to fund their initial batch of products and in less than an hour, the two met their $15,000 goal and ultimately ended up raising upwards of $730,000. 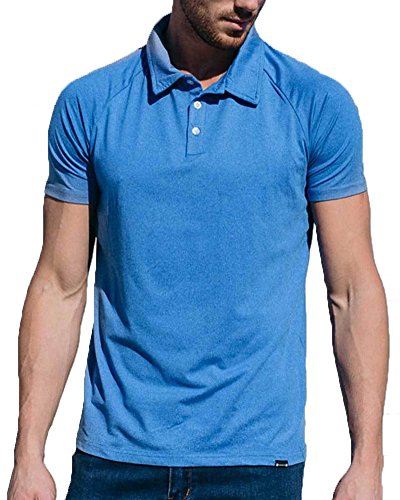 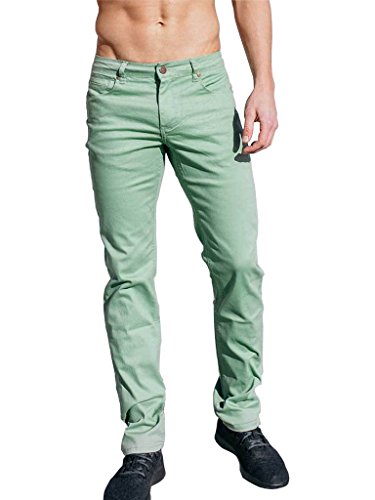 After sharing their story with the sharks, Kevin O’Leary couldn’t help but point out their high valuation. The two responded by sharing that they’ve already done $2 million in sales and that they expect this figure to double in the next year with half a million dollars in profit.

With a lot of jeans sold every month, Hunter and Alex told the sharks they were seeking a partner that could help them keep up with their inventory. Unfortunately, FUBU founder Daymond John wasn’t sold and felt like denim was too durable and didn’t warrant repeat buyers. So, he went out.

Meanwhile, Mark Cuban worried that it was difficult to protect the brand from other competition, so he bowed out as well. Lori Greiner followed, saying that she just can’t see herself investing in the business, followed by Robert Herjavec who said that the inventory issue will cost more money than he’d like to invest.

Kevin gave the two a healthy dose of reality after telling them that the industry they are in “inhales cash,” and the two went home without a deal.

However, in terms of our Barbell Apparel update, it seems that Hunter and Alex didn’t miss a beat after leaving without a deal. If anything, Barbell Apparel benefitted from the exposure. The company is continuing to sell out of its products regularly and has expanded its product line with more apparel.

At the moment, their products have received 5,200+ reviews from real customers on their website. With 4,700+ five-star ratings, we can end our Barbell Apparel update on a good note. It just goes to show that not every product that leaves the without a deal going belly up.