Shark Tank Season 12 Episode 3 aired on October 30, 2020 and featured Hug Sleep, Animated Lure, The Cereal Killerz Kitchen, and Chirp. Series regulars Kevin O’Leary, Mark Cuban, Lori Greiner, Daymond Jones, and Robert Herjavec appeared on the episode. This was an eventful hour, as one of the companies came into the tank with a $45 million valuation. Here’s our Season 12 Episode 2 recap. 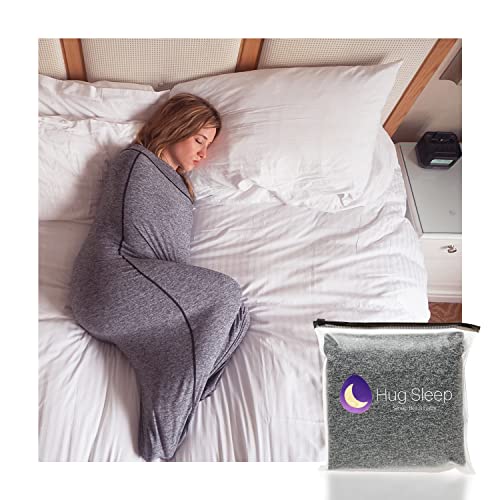 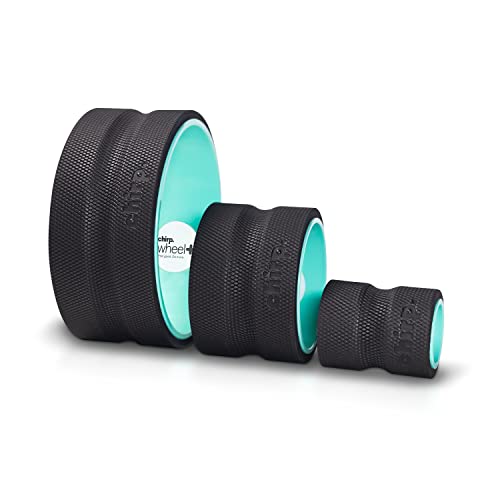 If you’re in a hurry, below you’ll find a quick recap of Season 12 Episode 3 of .

If you keep reading, you’ll find a more detailed summary of each pitch in our Season 12 Episode 3 recap.

In the first pitch of Season 12 Episode 3, Angie Kupper and Matt Mundt present their adult swaddle-like blanket, Hug Sleep, to the sharks. The goal of the Hug Sleep blanket is similar to that of a weighted blanket, in that it constricts you with the goal of allowing more restful sleep. It differs from the weighted blanket in that it’s not a heavy material and is instead very light, stretchy, and machine washable.

Daymond Jones instantly jumped in and made an offer to Angie and Matt, but before they could negotiate, Kevin O’Leary and Lori Greiner also made offers, followed by Mark Cuban and Robert Herjavec. There were lots of different offers thrown around, but when the dust settled, Angie and Matt found themselves with two different offers:

Sobhan Sanaee and Kanz Kayfan introduced their product, Animated Lure, on Season 12 Episode 3. Animated Lure is a rechargeable robotic fishing lure that mimics the pattern of a real fish. After a quick demo for the sharks, they were all instantly impressed and the real-life likeness of the robotic lure.

The sharks continued to be impressed when Sobhan and Kayfan shared that it costs them $8-$16 to make each lure and they retail for $29.95-$79.95, leaving a nice large profit per unit. Further, each fish holds a charge for 45-120 minutes, depending on the type of lure, and can be used around 40 times each before it needs to be replaced.

Kevin offered Sobhan and Kayfan a $325,000 investment for 10% equity and a $3 royalty until he received $1 million in return. After two failed counteroffers, Kevin decided he was out but then changed his mind and gave the entrepreneurs one last chance to accept his offer. They didn’t blink and Animated Lure struck a deal with Kevin O’Leary for $325,000 for 10% and a $3 royalty until $1 million has been paid back.

The third pitch on Season 12 Episode 3 featured Jessica and Chris Burns, the owners of The Cereal Killerz Kitchen, a retail-focused cereal bar. The company currently owns one location in Las Vegas and plans to open up more in the near future. However, Jessica and Chris shared that their first location, inside a mall, is losing around $8,000 a month and will likely have to close soon due to a lack of profit and COVID-19.

Despite the negative start to the company, Jessica and Chris are confident that they can make The Cereal Killerz Kitchen into a national brand, but the sharks weren’t quite convinced. All five sharks went out on the deal without making an offer. However, Mark Cuban did offer some advice to The Cereal Killerz Kitchen, suggesting that they partner with a legal and financial advisor to prevent them from losing the rest of their savings.

The final pitch on Season 12 Episode 3 was given by Chirp founder Tate Stock. He came into the tank asking for $900,000 in exchange for 2% of his back pain relief company. Essentially, Chirp is like the traditional foam roller, except in wheel form, and aims to put pressure on the muscles surrounding the spine.

After Kevin O’Leary questioned Tate’s $45 million valuation, he quickly explained himself, sharing that Chip had made $12 million in sales so far in 2020 and would profit $4 million. Further, by the end of 2020 Chirp is expecting $40 million in sales and a $12 million profit.

Despite strong sales, Daymond Jones wasn’t totally convinced that Tate was there to make a deal, but Mark Cuban jumped to Tate’s defense and Daymond backed down. If you’d like to see that exchange, see the video above.

After weighing his options, Tate Stock and his company Chirp made a deal with Lori Greiner for a $900,000 investment for 2.5% equity with a contingency that the money must be repaid within 18 months.

For more Season 12 recaps, check out the links below: