Los Angeles native, Karen Nation, headed to Season 12 to seek a $300,000 investment in exchange for 12% equity for her company, Creation Nation. This nutrition business manufactures and sells a line of product mixes that lets consumers create their own no-bake recipes at home. While she did walk away from the without securing a deal, you might still be left wanting a Creation Nation update. Don’t worry, because we have you covered.

The nutrition market is full of protein powders, but there aren’t a lot of options for no-bake protein treats and healthy snacks. This is where Karen Nation and her appropriately named Creation Nation come in. Her company manufactures a series of protein powders that can easily be mixed with water and other simple ingredients that you can use to create healthy treats like protein bars and balls. 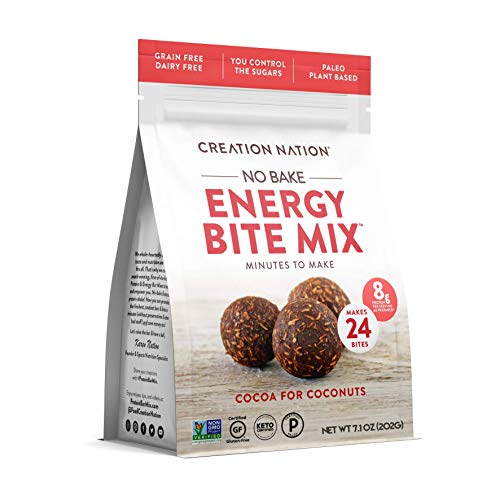 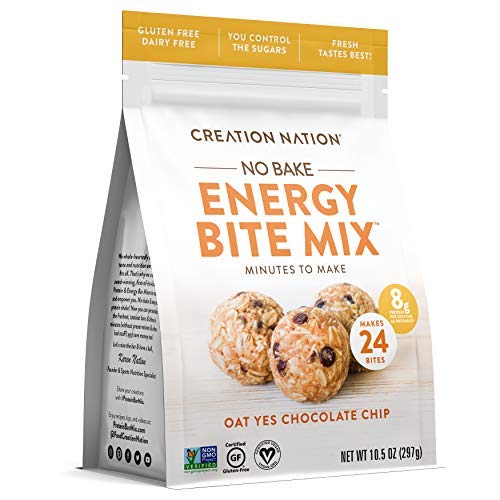 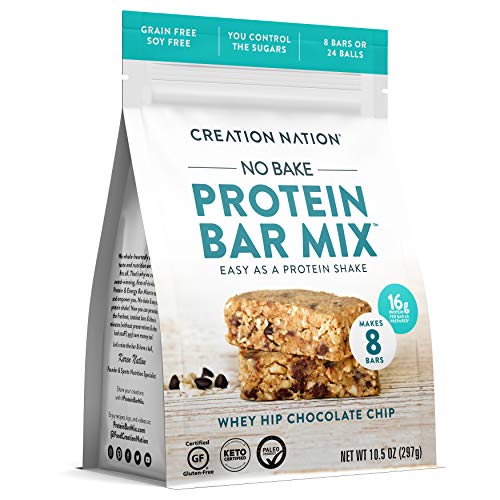 In her pitch on , Karen revealed that one of her biggest issues so far has been with co-packers. Because of this, Karen was hoping to reel in a shark to help her find the right co-packing partner, reduce the costs of goods, and increase her margins.

Unfortunately, while Karen’s pitch started out well initially, the sharks quickly found themselves frustrated. Karen failed to answer all questions regarding the profitability of Creation Nation and the sharks grew tired of her pitch. All of the sharks agreed that it was too much of a risk to invest in Creation Nation, as it seemed that the entrepreneur didn’t have her numbers straight.

While Creation Nation did leave the without a deal, Mark Cuban did state that he might regret not investing in Karen’s company. So, what has Karen been up to since? Well, during our research for the Creation Nation update, we found that the company seems to be doing well after airing.

Even though a deal might have propelled it to higher heights, especially with a more health-conscious market today, the company has continued to soldier on. Creation Nation’s social media accounts are filled with updates about recipes and the product seems to be selling well on Amazon, and most genuine reviews seem to love Creation Nation’s protein mixes.

Before you go, be sure to check out updates for the other companies featured on Season 12 Episode 23:

For more on Season 12, be sure to check out our Season 12 Products page!