Season 12 Episode 7 aired on December 4, 2020 and featured Holiball Ornaments, Katamco Toilet Timer, ODR Skis, and Buckle Me Baby Coats. Series regulars Mark Cuban, Barbara Corcoran, Kevin O’Leary, Lori Greiner, and Daymond John appeared on the episode. If you missed the episode or don’t have time to watch it, here’s a quick Season 12 Episode 7 recap of all the products featured and deals made during the episode. 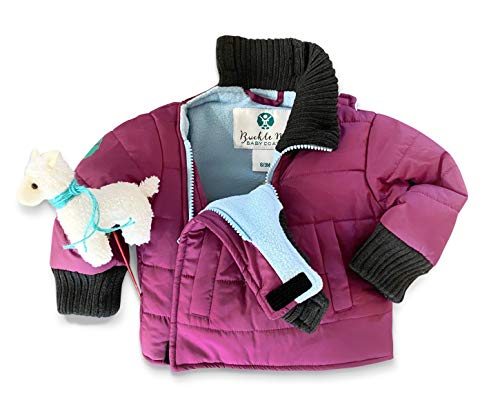 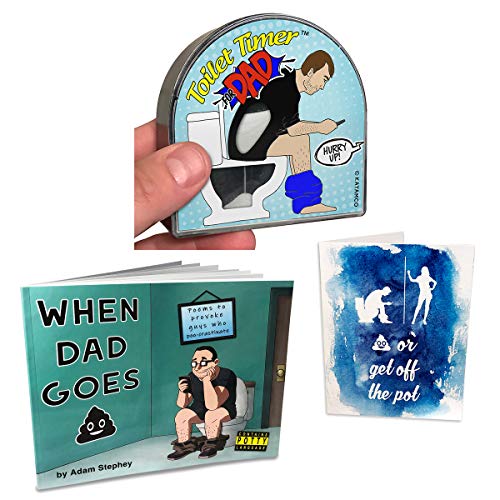 If you missed Season 12 Episode 7, we’ve got a full breakdown of everything that happened in the tank. In the list below, you’ll find a recap of all of the products and deals made during the episode.

If you keep reading, you’ll find a more detailed recap of each product pitch!

During the first pitch of Season 12 Episode 7, cousins Jennifer Couch, Amberly Hall, and Kristy Moore introduced their product, Holliball, to the sharks. As the name implies, the company creates giant, inflatable ornaments that would be perfect for helping you express your enthusiasm during the holidays.

Things got off to a good start in the tank when the cousins shared that from November 2019 to the time of the pitch, Holiball had done $171,000 in sales. Further, in 2020, the company is expecting to do $650,000 in sales and make a profit of $300,000. Due to inventory issues, the cousins shared that their profits have been limited, as they sold out of product in three days during Christmas 2019 and couldn’t get more inventory in stock.

In addition to all of this, one inflatable ornament costs around $10 to make and sells for $40-$60, depending on its size. This was enough to interest four of the five sharks and the cousins found themselves with an offer from Mark Cuban and Barbara Corcoran of $150,000 for 25% equity and an offer from Daymond John and Lori Greiner of $150,000 for 25%. Since Barbara believed in the company and made the initial offer, Jennifer, Amberly, and Kristy accepted Mark and Barbara’s offer.

Adam and Katie Stephy introduced the sharks to their toilet timer gag gift during Season 12 Episode 7. The Katamco Toilet Timer is exactly what it sounds like — a timer to keep you from spending too much time on the toilet! As indicated during the pitch, the product is a gag gift geared at keeping men from wasting too much time in the bathroom. 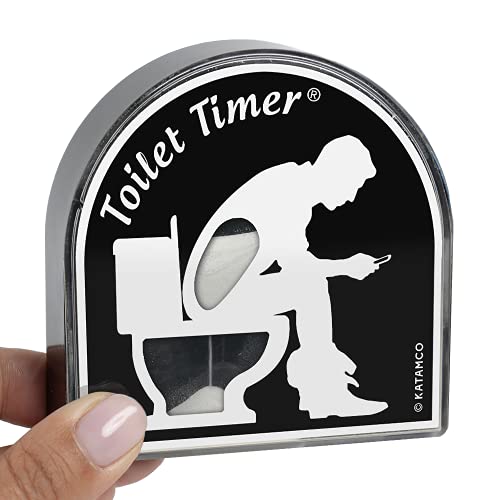 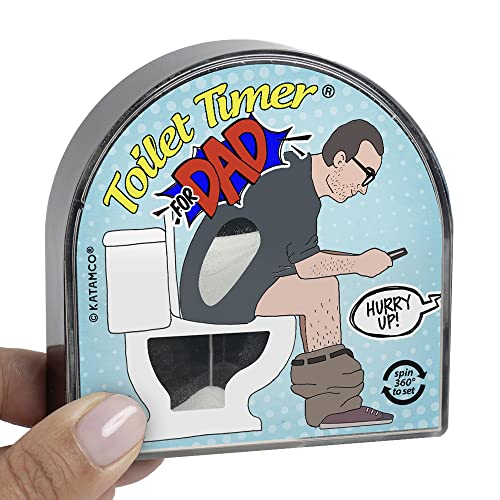 However, despite the silly pitch and fact that the product is a gag gift, Katamco managed to get $294,000 in sales in 2019, with the majority of it coming during the Christmas buying season. In 2020, Katamco is expecting to do a minimum of $1,000,000 in sales and has already amassed an impressive $318,000 in sales at the time of the pitch.

ODR Skis appeared on Season 12 Episode 7 and was pitched by owner Kevin Greco. ODR Skis is aiming to make a major breakthrough in the winter sports industry with its innovative ski boots, which function like traditional skis but without the long blades.

Despite fully owning the company, Kevin actually wasn’t the founder and bought out ODR Skis from the original creator after he blew up sales in North America. According to Kevin, the founder was constricting his success in North America and Kevin offered to buy the company outright or threatened to become a competitor. Kevin is now the sole owner of ODR Skis.

Despite the strong sales, three of the five sharks passed on the opportunity because they didn’t know much about skiing. On the flip side, Kevin O’Leary stated that the skiing industry already had some giants that would be hard to beat, and Barbara Corcoran dropped out because she didn’t trust Kevin Greco after he shared his story about how he became the sole owner of the company. So, ODR Skis left tanks without a deal.

The final pitch of Season 12 Episode 7 came from Dahlia Rizk, founder of Buckle Me Baby Coats. Dalhia’s company creates winter coats for kids that are car seat friendly and allow for the seat belt to buckle directly to the child’s chest, instead of over the big coat. While many may not know about this, Dalhia shared that buckling the seat belt close to the child’s body can reduce movement in the event of an accident and keep your child safe. 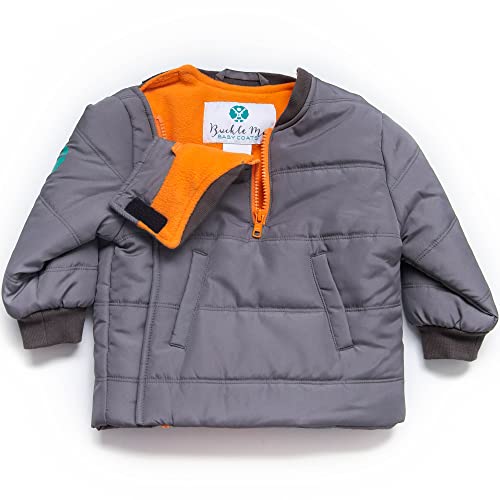 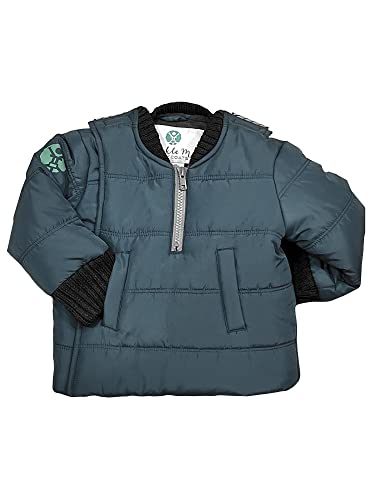 In its three years of existence, Buckle Me Baby Coats has amassed an impressive $700,000 in sales, with $500,000 in sales so far in 2020. Further, each coat costs around $15 to make and retails between $60-$130. Currently the coats are being sold mostly online and in a few big box stores. Dhalia shared that her goal is to sell Buckle Me Baby Coats to a coat manufacturer that’s as passionate about child safety as she is.

All of this was enough to garner three different offers from the sharks:

With a handful of different offers structured in a variety of ways, Dalhia accepted Daymond’s offer, and Buckle Me Baby Coats left the tank with a deal.