Sienna Sauce appeared on Shark Tank Season 12 Episode 14 and landed a deal with Kendra Scott. Since all the shark thoroughly enjoyed their taste test, you may be looking for a Sienna Sauce update to find out if the company is still in business. Well, here’s what we know about the sauce company!

Sixteen-year-old entrepreneur Tyla-Simone Crayton pitched her company Sienna Sauce on Season 12. Her company creates and bottles “sauce that can be used on anything.” Tyla shared that it originally started as a wing sauce, but over time customers shared that they were using the sauce on all kinds of foods. 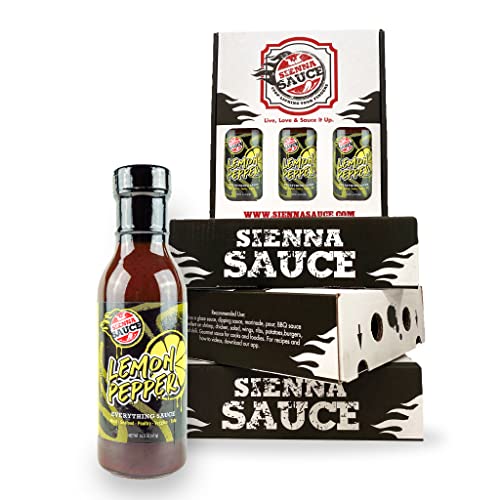 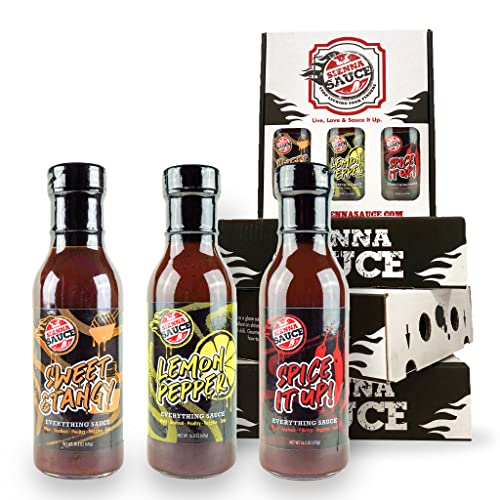 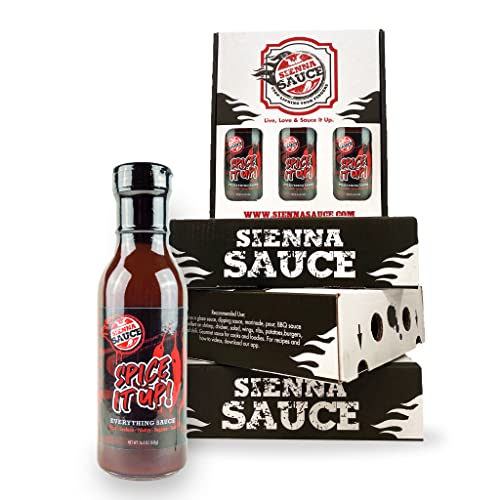 After a quick taste test, things got down to business in the tank and Tyla shared that currently, Sienna Sauce is available in 68 retail stores and online. In terms of sales, Sienna Sauce had done $255,000 in lifetime sales, with $171,000 in sales over the last 12 months.

The enjoyable taste test and strong sales were enough to interest Kendra Scott, who offered Tyla $100,000 for 20% equity in Sienna Sauce. After talking it over with her mom, Tyla accepted the deal.

When we get more news on a Sienna Sauce update, we will be sure to let you know! In the meantime, be sure to check out updates from the other companies that appeared on Season 12 Episode 14 below!

Further, for more Season 12 company updates, be sure to check out our Season 12 products page.