Amanda and Humsa Naqvi came onto seeking investment for their innovative parenting company, Kudo Banz. They were looking for an offer of $150,000 while offering the sharks 10% equity in their company. Let’s see if Humsa and Amanda were able to secure a deal before we transition our focus to the Kudo Banz update.

The customizable ‘kudos’ system that Amanda and Humsa invented for parents and their kids certainly gained the interest of the sharks. After passing out demonstrations, the entrepreneurs seemed confident in their ability to secure a $150,000 investment from the sharks. 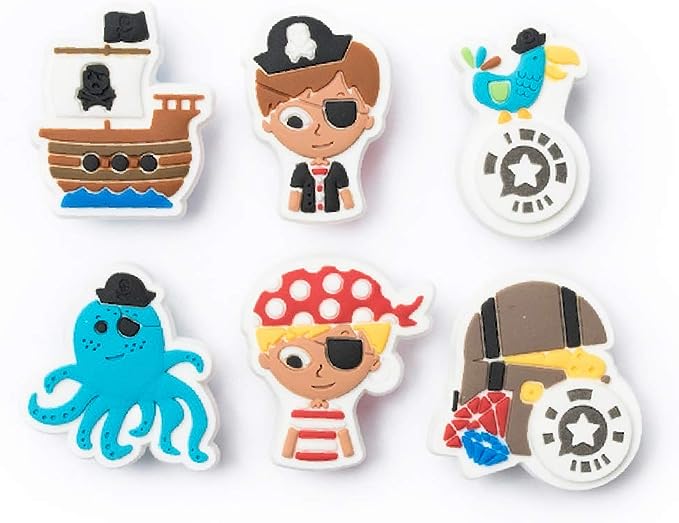 The company was also featured at the 2018 New York Toy Fair, where some retail partnerships were discussed. At the time of the pitch, the company had earned $80,000 in gross revenue sales, with those sales coming directly from Kudo Banz official website and through Amazon’s marketplace, according to Humsa. He admitted that he was open to finding new ways to distribute the product.

Guest shark, Matt Higgins, was the first shark to drop out because he didn’t believe the company was unique enough to earn his investment. Lori Greiner also dropped out because she felt like she had a conflict of interest with another product already coming out on the market. Daymond John didn’t have confidence in the product itself, so he dropped out as well.

Sharks were quickly running out and now the only sharks remaining were Mark Cuban and Kevin O’Leary for the company to potentially strike a deal with. Unfortunately, they weren’t able to earn a deal with any of the sharks because Kevin and Mark dropped out shortly after.

Their reasoning for this was that the company hadn’t demonstrated that it was capable of sustaining itself in the longer term. In addition, the company’s low sales numbers weren’t enough to convince any of the sharks to change their minds.

While they weren’t able to get a deal, let’s get a Kudo Banz update to see if the sharks’ original instincts were right. The company has experienced some growth since its appearance on and Kudo Banz can still be found online. Gross revenue rests at just under $1 million annually as of last year.  definitely helped Kudo Banz with organic marketing and exposure, but it wasn’t enough of a boost to take them to the next level.

You can find the other company updates from Season 10 Episode 16 here: