Lisa D’amato came onto seeking an investment of $350,000 for her food storage company, Dare-U-Go. She told the sharks that in exchange for the cash investment, she’d be willing to give up 10% equity in her company. Before we get a Dare-U-Go update to see how the company has been doing since its appearance on Season 10 of , let’s see if Lisa was able to convince the sharks to partner with her company.

In the company’s first three months on the market, Lisa admitted her company had reached the $300,000 sales milestone right before coming onto the show. A single unit costs just under $3 to produce, while Lisa intends to sell it at just over $20. She also told the sharks that she didn’t have competition in the market at the time. 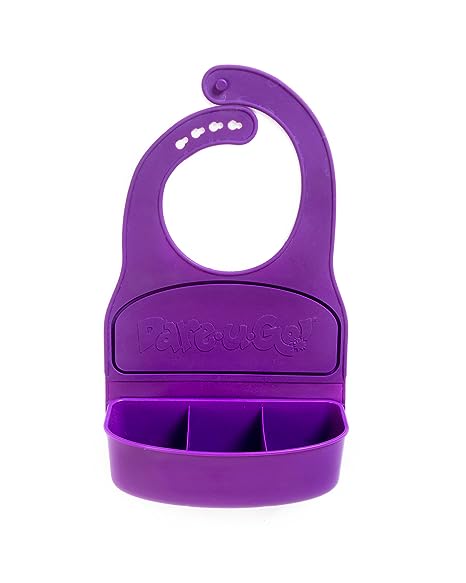 During the pitch and negotiations, Mark Cuban accused Lisa of lying and got frustrated when she talked too much about the market potential for her product.

Mark ultimately became the first shark to drop out without making an offer. Kevin O’Leary decided to make an offer of $350,000 for 15% equity, but a portion of the money would be recognized as debt rather than an investment.

Barbara Corcoran wanted to become 50/50 partners with Lisa because she didn’t have confidence in her to run her own business individually. She offered the $350,000 cash under the assumption that Lisa would give her exactly 50% equity.

Let’s see how the company has been doing since appearing on by taking a look at our Dare-U-Go update. It turns out that Barbara’s instincts to invest were correct because Lisa is now reportedly worth more than $40 million after growing her business since her appearance on the show.

The company has sold products in many different countries and sales numbers continue to improve every year. It’s super easy to find Dare-U-Go products online on Amazon’s marketplace. So, we’d call this Dare-U-Go update a success!

You can find the other company updates from Season 10 Episode 17 here: