Walkee Paws was featured on Shark Tank Season 12 Episode 15, but was unable to make a deal with the sharks. After leaving without a deal, many are looking for a Walkee Paws update and are wondering if the dog leggings company is still in business?

Lisa Barnoff, the founder of Walkee Paws, the first leggings for dogs, pitched her company to the sharks during Season 12. After her dog was exposed to harmful chemicals on a walk, Lisa came up with a new way to protect her pup’s feet while they went for a walk.

The Walkee Paws leggings go over the dog’s feet and then tie onto their back, to ensure they can’t pull them off and that their paws stay protected the whole time. Further, Lisa shared with the sharks that she is getting ready to launch a second product, which is basically socks for dogs with a rubber bottom to help them get traction on a slick floor. 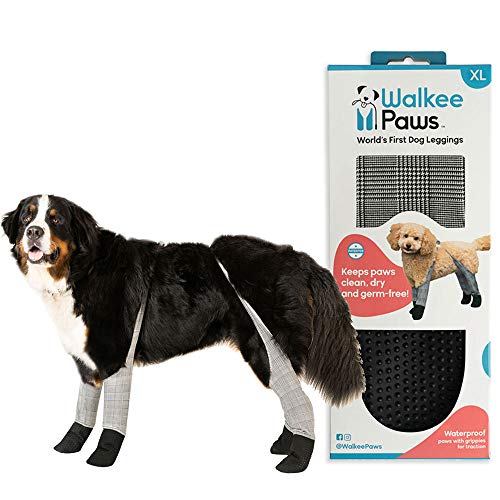 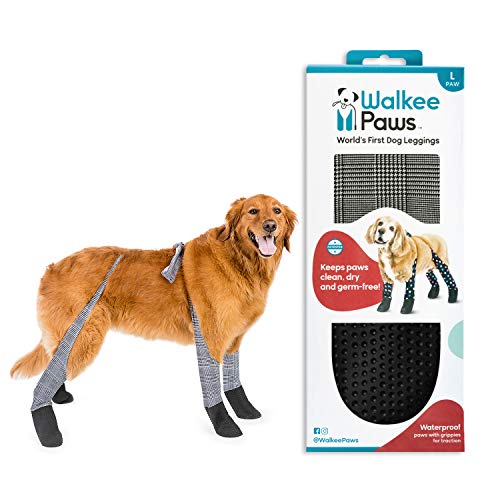 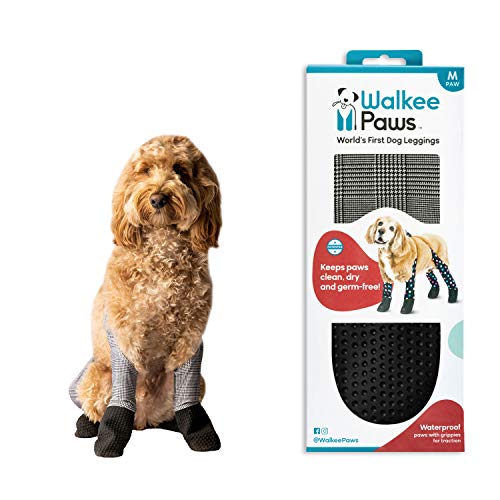 However, despite having a profitable business, the only shark that was interested was Kevin O’Leary, and he made two different offers. The first was one of his famous royalty deals of $150,000 for 5% equity and a $2.70 royalty until the $150,000 is repaid and then it drops to $0.50 in perpetuity. The second offer was for straight equity and was $150,000 for 20%.

Lisa countered back at 10% equity, sharing that she wasn’t interested in a royalty deal. However, Kevin wasn’t willing to change his offer, so Lisa and Walkee Paws left the tank without a deal.

In terms of a Walkee Paws update after , it looks like Lisa is still in business and has successfully launched her line of indoor leggings to help dogs get traction on the floor. Additionally, it looks like the product is available in a few retail stores in Canada.

When we get a more detailed Walkee Paws update, we will be sure to let you know! In the meantime, be sure to check out updates on the other companies featured in Episode 15:

For more Season 12 products, be sure to check out our Season 12 Products page.