A father of eight kids, Merrick Maxfield discovered he had a problem, after spending far too much money on probiotics and yogurt for his family that only lasted a few days. He solved this by making his own company, Probiotic Maker. He headed into the with a product that would help make it easier for people to culture and create yogurt at home overnight, asking for $150,000 in exchange for 7% equity in his company. With such a unique product, you can’t help but itch for a Probiotic Maker update. Don’t worry, we’ve got you covered.

Merrick Maxfield is a father of eight who sought to solve his problems by spending a lot of money on yogurt. He found a solution in Priobitic Maker, a company that sells a probiotic starter pack that includes everything homeowners will need to develop and culture their own yogurt at home. All buyers need to do is to add the starter pack to their preferred milk or milk alternative, place the warming sleeve over the bottle, and let it thicken overnight. 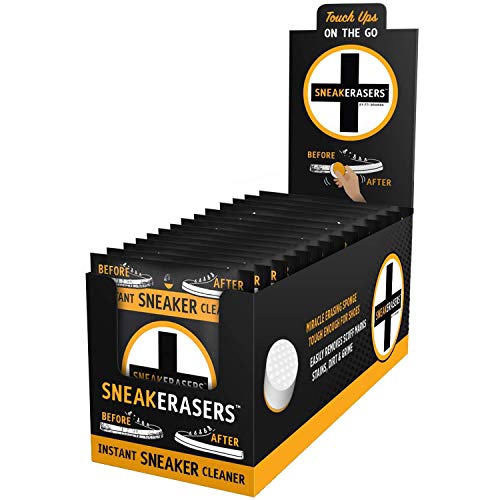 According to Merrick, this simple but effective process is enough to give families fresh yogurt in the morning. Families can then add whatever ingredients they want to the yogurt, like fruits and sweeteners. Unfortunately, despite taking a liking to the product, the sharks felt that safety was too big of an issue with the product. Some also argued that the industry sales trends right now suggest that the sales for yogurt and probiotics are decreasing instead of the other way around.

Other concerns from the sharks also revolved around issues with having to educate the market of its benefits. Despite having a great product, the sharks had too many reservations and concerns and ultimately decided not to give Merrick an offer.

Being that Season 12 only premiered just last October 2020, our Probiotic Maker update doesn’t take us a long time in the future. However, as of right now, Merrick is still going strong with his company.

Probiotic Maker is a product that’s proudly handmade in the USA inside an FDA-Certified and Kosher-Certified facility. Also, according to the website, all starters come with their own Certificate of Analysis, proving each one is free from contaminants.

Unfortunately, we have no sales information to throw out in our Probiotic Maker update. What we do know is that the product is still being sold, with many consumers loving how easy it is to use and how much of a time saver it is for a family.

Before you go, be sure to check out some of our other Shark Tanks Season 12 Episode 19 updates:

For more Season 12 company updates, be sure to check out our Season 12 Products page.