Board-certified ophthalmologist Dr. Anika S. Goodwin, MD, entered the to pitch her own company, OpulenceMD Beauty. She went in seeking a $75,000 investment and was willing to give up a 5% equity stake in her company to secure it. At the end of her pitch, Anika managed to reel in guest shark Kendra Scott, by giving up 20% equity of her company and receiving $100,000 in funding in return. With arguably the best shark secured for her product, you might want to find out more about what happened to Dr. Goodwin after her episode aired. Don’t worry, our OpulenceMD Beauty update is here.

Dr. Goodwin entered the during Season 12 Episode 20 with personally chosen eyelashes for each of the sharks to try on. Mark Cuban was one of the more excited sharks, even saying, “I can’t wait to see mine.” However, as much fun as all the sharks had with her product and as amazed as everybody was with her story, only one shark decided to extend Dr. Goodwin an offer. 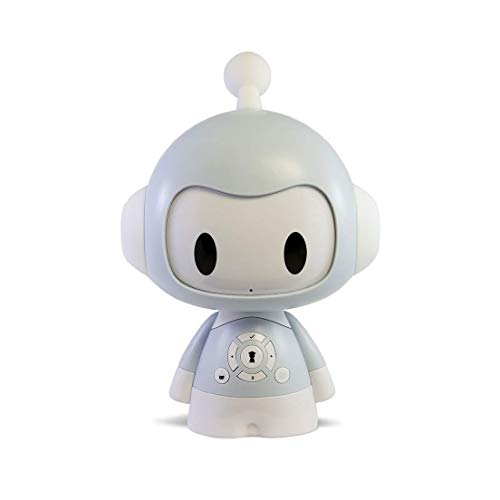 The shark that we are talking about is none other than the guest shark, Kendra Scott. Her initial offer to Dr. Goodwin was $75,000 for a 20% equity stake in OpulenceMD Beauty. Anika countered back by lowering down the equity stake to 12%. Kendra would negotiate even further, sticking to the 20% equity stake but adding more money, bumping her offer up to $100,000.

Even with the added money, Anika wanted to test her luck. Her final counter was $120,000 for a 20% stake, to which Kendra said no. After this, Anika said yes to the $100,000 for 20% stake deal and left happily sobbing as she believed that she had made her parents so proud with what she had just accomplished.

Now that we know how Dr. Goodwin’s time in the tank went, let’s move on to our OpulenceMD Beauty update. After and securing a deal with Kendra, Dr. Goodwin claims that the company received a lot of exposure as a result. In an interview with ABC11, Dr. Goodwin said that the company is excited to start working with Kendra Scott. Immediately after the show aired, OpulenceMD Beauty held “special Sharkette deals” on its website to celebrate the achievement.

While we don’t have any sales figures to show for our OpulenceMD update, we do know that the magnetic lashes company is going strong. Their Facebook page currently has more than 10k followers and is actively pushing new products, including the new Zodiac collection.

In the meantime, be sure to check out updates for some of the other companies featured on Season 12 Episode 20: