Vance Zahorski headed to Season 8 to try and reel in a shark for his company, Line Cutterz. He asked for $120,000 and was willing to give up 20% equity. Ultimately, he got the best shark for his product in Daymond John, who gave him $120,000 for 33% equity. Since he landed a deal with a great shark, this warrants a Line Cutterz update! 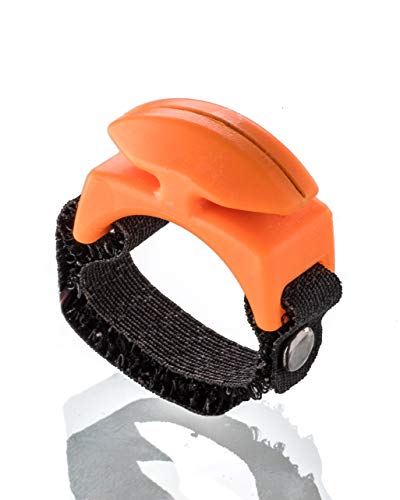 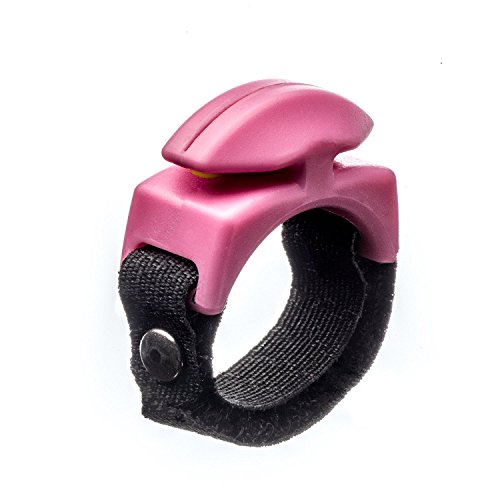 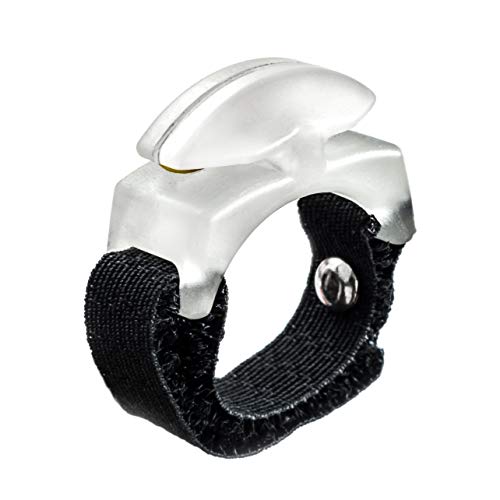 After a quick product demonstration, the sharks saw value in Line Cutterz but there were some concerns. Mark Cuban was worried that nothing about the company was proprietary. Meanwhile, Robert Herjavec thought that it just wasn’t time for Vance to get into clothing and that he should focus on the line cutters. These comments resulted in Mark and Robert dropping out, but luckily an offer from Daymond John wasn’t far behind.

Daymond, who is the self-proclaimed fishing guru of , offered $120,000 for 40% of the company. Kevin O’Leary appeared to field an offer as well, after talking about how he did not like Vance’s decision not to partner with Walmart. However, before Kevin could give an offer, John warned Vance that he could take away his offer. Not long after, Kevin finally went out with Lori Greiner doing the same.

Vance countered the Daymond at 25% equity, but he declined because of his perceived value. Vance struggled to accept the offer before countering at 33%, which Daymond eventually accepted.

Now, for our Line Cutterz update, we’ve got some excellent news for curious fans. Line Cutterz is still going strong and according to the Amazon product page, the LIne Cutterz fishing ring is now officially patented. It has also received 725 ratings with an average of 4.5 stars, which means that most consumers are satisfied with the product.

Line Cutterz has also since expanded its product line. The “cutterz” now come in different designs and the company now sells other fishing-related gear. With a 70k strong following on Instagram (and growing), it’s clear that Daymond’s investment and influence have paid off.