With an imputed valuation of $4 million for their hair care company, CurlMix, Tim and Kim Lewis came to trying to earn a $400,000 investment for 10% equity in their company. With a tough task ahead, let’s get a CurlMix update and see if the company was able to secure a deal for their hair care products.

The sharks wasted no time asking for CurlMix’s financial sales numbers. Tim and Kim told the sharks that their company had generated $400,000 in sales over the last nine months and was estimated to reach $1 million by the end of the current year. 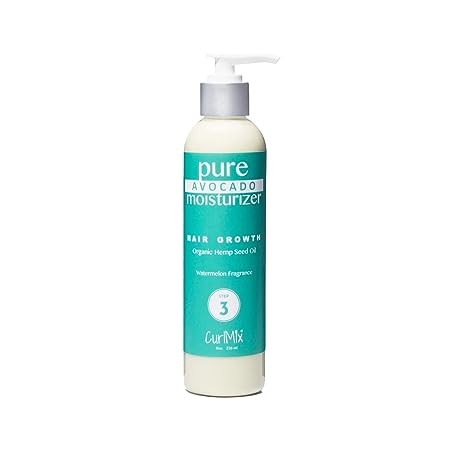 The cost of a single bottle of hair care gel is about $3, while CurlMix has been selling it for between $25 and $30. With excellent margins, the sharks were certainly impressed with the initial financial numbers they were hearing from Tim and Kim.

After covering the financial margins and sales numbers, Mark Cuban decided to drop out because of his unfamiliarity with the hair care industry for women. Kevin O’Leary was worried about the company’s long-term growth potential and competition, so he also dropped out without making an offer.

Lori Greiner saw competition as a major concern and admitted that she may not have the knowledge to help the couple compete against other brands in the same industry, leading her to drop out as well.

The only two sharks remaining at this point were Robert Herjavec and guest shark, Alli Webb to potentially make an offer. Alli decided to drop out due to the industry being too competitive while Robert decided to make an offer. His offer was $400,000 for 20% equity, which was not an offer that Tim and Kim wanted to hear.

They ultimately declined Robert’s offer and left the tank. Sometimes it’s shocking to hear when entrepreneurs decline an offer from a shark, but sometimes it turns out to be the right decision. Now, let’s take a look and see if Tim and Kim Lewis made the right decision and move forward with our CurlMix update.

After rejecting the offer from Robert, the company managed to stay in business and continues to generate more than $2 million per year. It has also continued to raise money since its appearance on at a similar valuation. The company’s products can easily be found online on its official website or on Amazon’s marketplace.

You can find the other company updates from Season 10 Episode 14 here: