Enso Rings are a safer version of rings for daily wear. Over 150,000 people per year either lose their fingers or severely injure them due to their traditional wedding rings. The rings are silicone and designed to break away when caught on something to protect your finger from injury. Do the sharks feel this issue is large enough to invest in their alternative product during Season 9? Let’s find out in the Enso Rings update and pitch recap.

Brighton and Aaron always wanted to start a business together. In a personal experience of rock climbing,  Brighton fell. His wedding ring got caught on a rock, and it scared him that he might lose his finger. 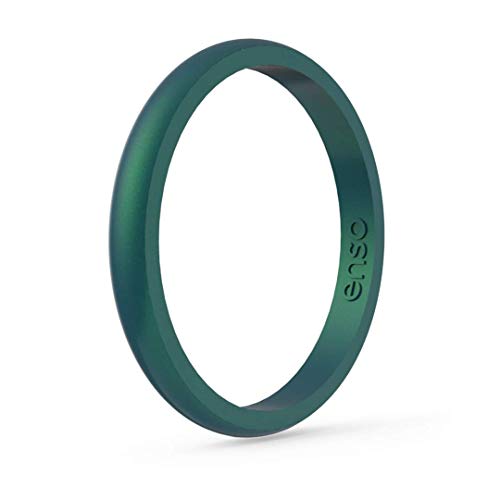 Their silicone rings have sold very well, with projections of over $5 million. Mark Cuban did not appreciate the scare tactics of the product, so he dropped out. Lori Greiner felt that there was too much competition for her to receive the return on her investment and also went out.

The entrepreneurs then asked if Robert and Kevin would go in together. They said no, and Enso Rings made a deal with Robert at $500,000 for 15% equity because they felt he really got the message behind the product.

Where is Enso Rings now? At the time of this Enso Rings update, you can purchase not only rings but also silicone bracelets on their website. There are some Disney characters in the bands as well.

They have won many online awards for a great product, as well as a fastest growing business award. Since , they have sold over 2 million rings in 80 countries. Immediately after the episode aired they sold $2 million worth of product. The net worth of the company is currently estimated to be over $20 million.