Fantasy football has become more prominent over the years and Matt Walsh and Dax Holt decided they wanted to bring the game to the next level with their company TrophySmack. During Season 12 Episode 9 they pitched their custom fantasy football trophy company and landed a deal with Mark Cuban. If you’ve been wondering what has happened after the pitch, then check out our TrophySmack update.

TrophySmack appeared on Shark Tank Season 12 Episode 9 on January 8, 2021 and was pitched by founders Matt Walsh and Dax Holt. The trophy company creates and sells customizable sport-themed trophies for the winners (and losers) of their fantasy sports league. 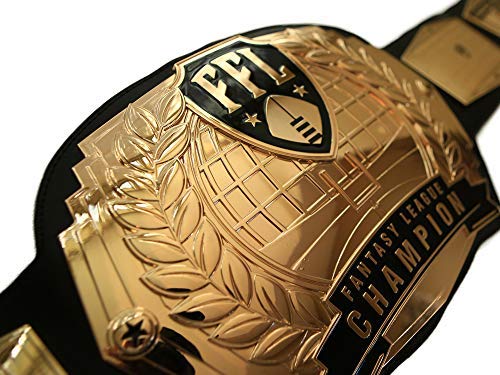 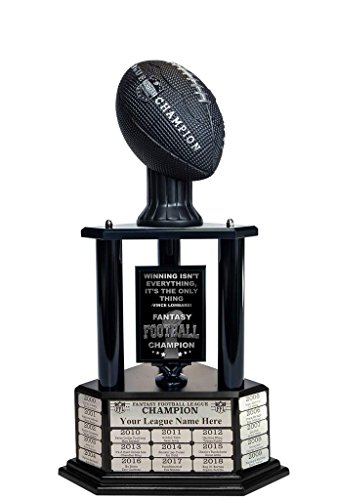 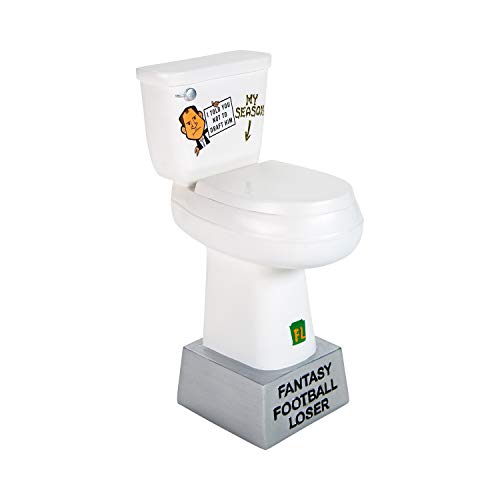 If you’ve ever played fantasy sports, you’re probably familiar with the pride that comes with winning and the shame that comes with losing. It seems Matt and Dax were able to tap into that, because in 2018 TrophySmack did $850,000 in sales, profiting $200,000. In 2019, the company exploded to $1.9 million in sales with $755,000 in profit. At the time of their pitch on , TrophySmach had done $650,000 in sales in 2020 and was expected to match or exceed earnings from the previous year.

Things went really well for Matt and Dax on and TrophySmack left with a deal from Mark Cuban of $600,000 for 17% equity. As usual, a deal with a shark is going to give any company a big boost in sales, but how did Matt and Dax’s company fair? Find out in our TrophySmack update.

Since airing on , TrophySmack’s sales have exploded. The month after their episode aired, the company did $1.2 million in sales, for a total of $10 million in lifetime sales. TrophySmack is also expanding its reach outside of fantasy football and now offers trophies, rings, belts, and more on its website for other sports.

For updates on the other companies that appeared on Season 12 Episode 9, be sure to check out the links below: