Tripp Phillips marched into the with his sister Allee and his father Lee to make a pitch for his company LeGlue.  He was asking for just $80,000 for 15%. Tripp did an excellent job with his pitch with the help of his father and sister. The sharks were certainly impressed and seemed interested after seeing the demonstration of the non-toxic glue for kids. We’ve got a full Season 10 pitch recap and LeGlue update below.

The sharks were immediately impressed with the utility patent that Tripp Phillips had for his product, but there were still questions to be answered. Only time would tell if he would be able to defend himself in front of each of the five sharks. 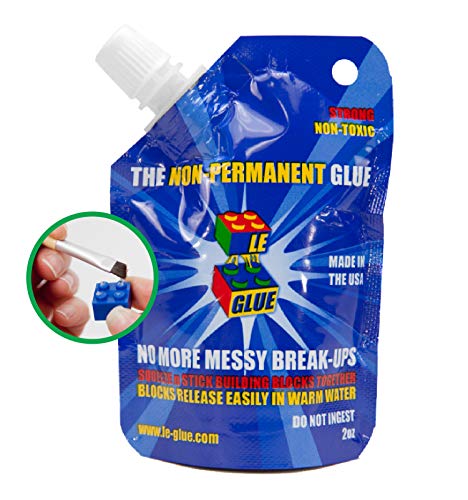 In addition to the reasonable sales numbers, they were also pleased to hear that the product has great margins. While it took less than fifty cents to make, they were currently selling it online on their own website for $9.00 per unit of LeGlue.

Kevin O’Leary started out by making an offer to LeGlue, suggesting that he’d put up the $80,000 and help the company get off the ground. With licensing as the primary objective, Tripp Phillips had himself his first offer from a shark in the tank.  In addition to the $80,000 in cash, LeGlue would have to offer 20% in equity to Kevin.

Daymond was the second shark to make an offer to LeGlue, suggesting that he would do a deal for $80,000 in cash while also taking a solid 25% of the company. Lori Greiner and Mark Cuban felt like they couldn’t make a competitive offer to LeGlue, so they ultimately went out after Kevin and Daymond made their offers. A deal would be made with Kevin O’Leary when Tripp Phillips agreed to partner with him.

The company continues to hit revenue milestones and rightfully earned its place on the ‘Greatest’ episode in 2020. There’s no sign of Tripp Phillips slowing down his business and the products can easily be found online on its website and Amazon.