The trio of Emily Miller, Kim Jung, and Keith Alaniz entered the Season 8 Episode 23 to pitch their company, Rumi Spice. The group asked for $250,000 in exchange for 5% equity for their saffron company. Mark Cuban eventually gave them their $250,000 but asked for 15% equity in return. Find out how that happened after Mark’s investment in our Rumi Spice update.

Military veterans founded Rumi Spice after finding out that Afghanistan is full of purple saffron flowers, one of the most expensive spices on the market. More importantly, the trio found out that Afghani saffron is high-quality and sought after. They used this knowledge to launch their business and bring more money to Afghan farmers by selling Afghani saffron to the United States. 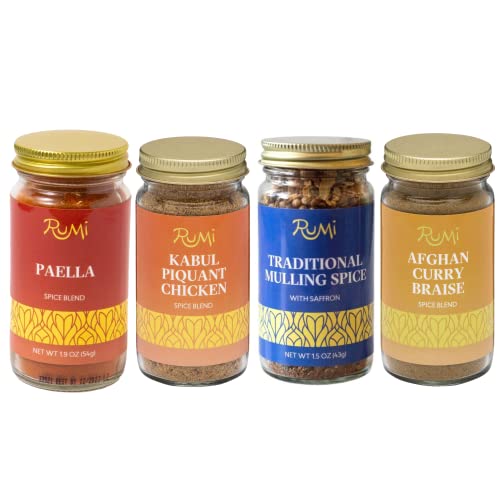 According to the trio, the company had done $400,000 in sales at the time of their pitch. More importantly, they were expecting to do $750,000 in sales by the end of the year. These are impressive numbers, for sure. However, Daymond John thought that the product was too expensive so he went out.

The same went for Lori Greiner. Meanwhile, Kevin O’Leary and Robert Herjavec both went out because the founders weren’t fully aware of the company’s numbers.

Fast forward to today in our Rumi Spice update and you’ll be glad to know that they made good use of the exposure.

In 2018, Rumi Spice secured a $2.5 million venture capital investment from two investors. The company has since expanded its product spice line to include other Afghani products. Unfortunately,  the deal with Mark didn’t close. Rumi Spice doesn’t appear in Mark’s portfolio and the trio has since hired a CEO to help run the company while they do other things on their own.

To see what happened to the other companies pitched in Season 8 Episode 23, take a look at our updates:

For more from Season 8, stop by our Season 8 products page.