Season 12 Episode 12 aired on February 6, 2021 and featured YoNo Clip, Nightcap, Rule Breaker Snacks, and MountainFlow Eco-Wax. Series regulars Mark Cuban, Barbara Corcoran, Kevin O’Leary, Lori Greiner, and Daymond John appeared on the episode. If you didn’t have time to watch the episode this week, here’s a full recap of every deal, product, and pitch from Season 12 Episode 12 of . 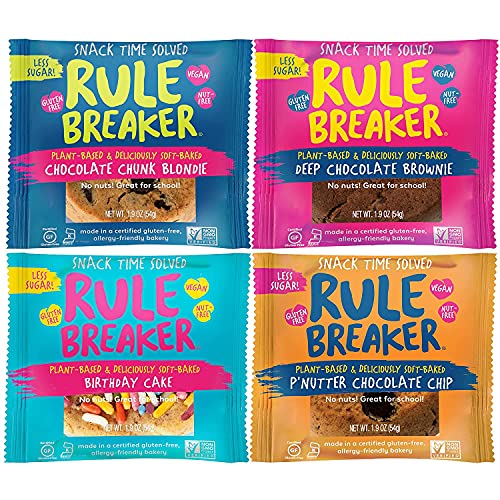 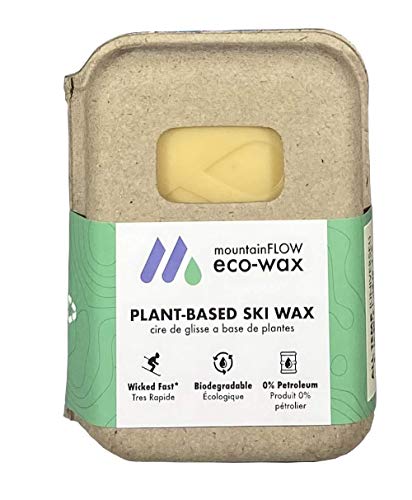 If you’re in a hurry, here’s a quick rundown of everything during this week’s episode of .

The first product featured on Season 12 Episode 12 was the YoNo Clip, which is a new and innovative way to protect your bag, purse, towels, and more from dirt and germs. Entrepreneurs Michael Green and Bob Mackey explained that the clip can be suctioned to almost any surface, vertically, horizontally, diagonally, and upside down. This allows you to easily clip your belongings to a surface, instead of sitting them on the floor.

The YoNo Clip was initially funded through a Kickstarter campaign, which raised $10,000 in under 24 hours. Micahel and Bob explained that their company has only been selling for 2 months and has done $4,500 in that time. Currently, it retails for $20 and costs $10 to make.

Michael and Bob shared that with a deal from the sharks they’d be able to drive the cost down and could quit making them in their basement. After four of the five sharks had dropped out, Daymond John made an offer of $150,000 for 30% equity in YoNo Clip, mostly because he wanted to support Michael and Bob who also worked to help at-risk youth. John’s offer was accepted and YoNo Clip left the tank with a deal.

The next pitch on Episode 12 came from brother and sister entrepreneurs Shirah and Michael Benarde. The Nightcap is a drink cover that functions as a scrunchie and works to prevent drink spiking. Shirah shared that she came up with the idea after a college friend had her drink spiked at a bar.

The drink protector can be worn as a scrunchie then easily pulled a drink to protect it from being spiked. It has a small opening for a straw to be inserted, so you won’t have to remove it when you want to take a sip. Shirah and Michael have been selling their product for 11 months, which has resulted in $68,000 in sales. However, over the past three months they have received a huge influx in sales due to a better-optimized website and targeted social media ads.

Before Mark, Barbara, Kevin, or Daymond could make an offer or drop out, Lori Greiner jumped in and made a great offer for the entrepreneurs. She shared that drink spiking is a huge problem for young women and wanted to do something to help. Further, she believed in the product design and felt like she could get the word out about it very easily. Lori offered $60,000 for 25% equity, and Shirah and Michael accepted the offer.

Former health journalist turned entrepreneur Nancy Kalish appeared on Season 12 Episode 12 to pitch her company Rule Breaker Snacks. Nancy has created a line of “junk food” that is actually quite healthy for you. All of the Rule Breaker snacks have a chickpea base and don’t include eggs, butter, animal products, nuts, and other unhealthy ingredients. Further, cookies are GMO-free and have no preservatives. 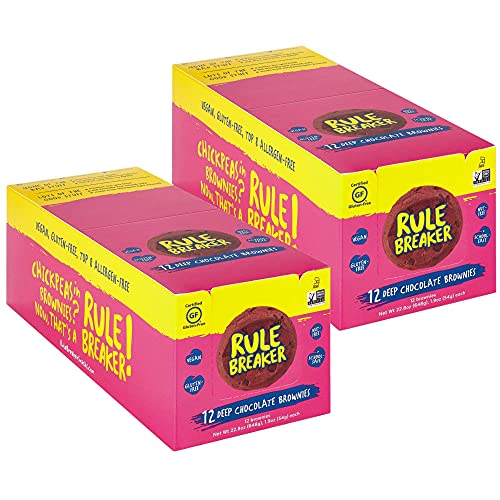 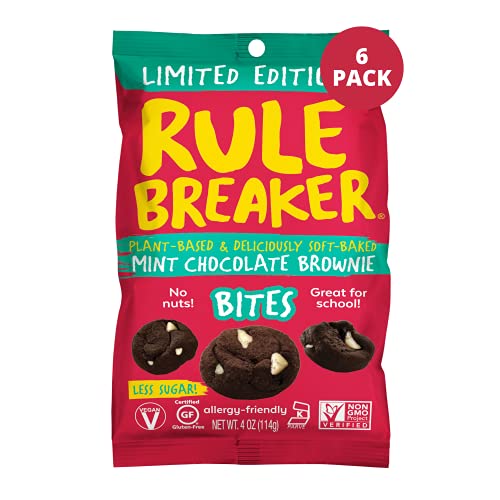 Since the launch of the snack food company, Rule Breaker Snacks has done an impressive $1.3 million in sales, with $500,000 in sales over the past 12 months. However, despite the large snack sales Nancy shared on that her company has over $2 million in debt and won’t break even until it hits $1.7 million in sales. However, despite all this, she was still optimistic that her company would make it big one day. However, the sharks were less confident and Rule Breaker Snacks left the without a deal.

The final pitch on Season 12 Episode 12 came from Peter Arlein, founder of MountianFlow Eco-Wax. As the name implies, Peter has created a petroleum-free plant-based wax that can be used on skis and snowboards. This wax is biodegradable and works to keep petroleum off of the slopes, which in turn keeps it out of drinking water. 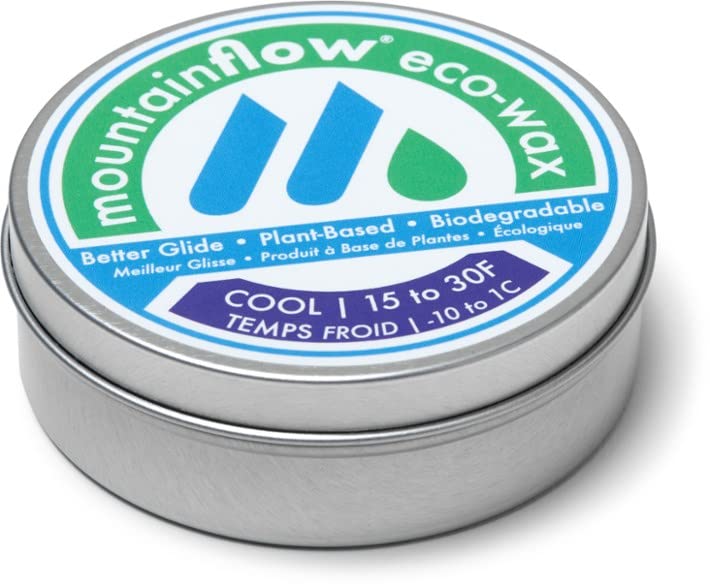 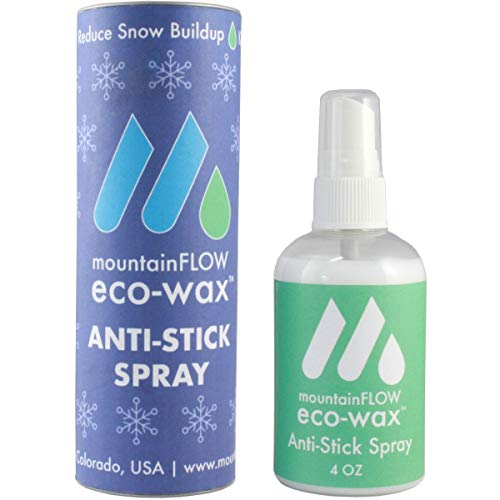 Peter shared with the sharks that he already has a large team of professional skiers and snowboarders behind the brand and is hoping to get a shark to help promote it further. Luckily, a couple of the sharks have hit the slopes a few times and Kevin O’Leary, Barbara Corcoran, and Daymond John were all interested in the company. Alternatively, Lori Greiner and Mark Cuban weren’t big on skiing and opted out.

Currently, Peter has two different products that customers can choose from. One is designed to be used by ski shops, while the other is for everyday skiers. Additionally, the wax has great profit margins and doesn’t cost very much to make.

For more recaps of Season 12 episodes, be sure to check out the related links below: