In Season 8, Solemates founders, Monica Ferguson and Becca Brown treated audiences to an enthusiastic presentation about their heel protector that eventually landed them with a $500,000 deal (for a 20% equity stake in the company) with Robert Herjavec. However, the deal never actually materialized. Despite this, Solemates went on to take advantage of their time on the . For those looking for a Solemates update, here’s what we know about Solemates after .

Solemates presentation aired on Season 8 Episode 4. The founders started their presentation on the right foot with a five-second clip of both Monica Ferguson and Becca Brown talking about their excitement before the actual presentation. The two then went on to present their product to the sharks, which was a heel protector for women who frequently wore high heels. 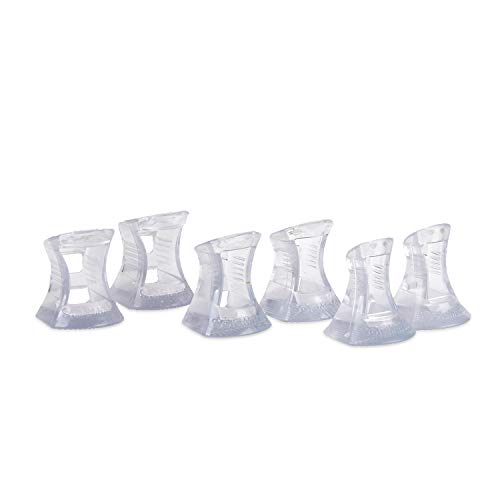 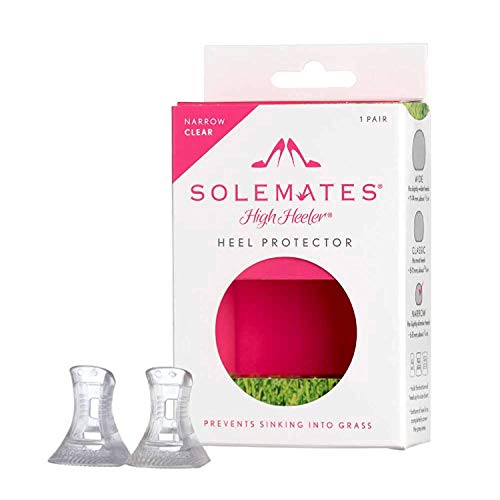 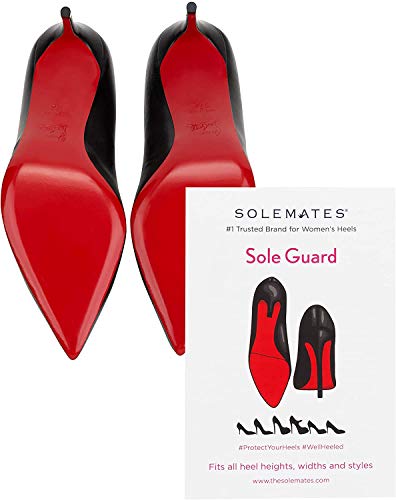 The former Goldman Sachs employees pitched their product by telling the mostly male sharks at the time about the special relationship between women and their footwear. The two then went on to explain how their product prevented high heels from getting stuck on small surfaces like grass and cracks before ending the presentation by telling the sharks how their product can help “liberate women to walk across any surface, looking and feeling their absolute best.”

Following their presentation, all five sharks save for Mark Cuban gave Solemates a try, after which the sharks took turns questioning the duo about how well Solemates had performed since its foundation. At the time, Solemates were sold in almost 3,000 retail stores and online for $10. In 2015, Solesmates reached $1.1 million in sales with their projects for 2016 somewhere around $1.1 to $1.3 million.

However, as the two would go on to explain, despite the strong sales figures, Solesmates was barely breaking even. This unfortunate news quickly scared away all but two of the five sharks: Kevin O’Leary and Robert Herjavec. Despite Solemates effectively operating at a loss, the two would go on to make an offer. For Kevin, he structured the deal so that he’d get 10% equity for $100,000 with $400,000 acting as a loan.

Meanwhile, Robert offered the Solemates founders exactly just how much they came in to ask for, $500,000, but for more than double the equity at 25%. After Robert told Monica and Becca that they’d be crazy to devaluate Solemates by taking on Kevin’s deal, the two countered and asked Robert if he was willing to lower his equity ask to 20% instead so that the two could still remain majority owners, to which Robert agreed and they ended up shaking on the deal in front of a national television audience.

Unfortunately, in doing our research for the Solemates update, we found out that Solemates deal never pushed through. In a later update to their blog, Solemates founders explained that they ultimately declined Robert’s deal. Even so, Soulmates have gone on to become quite a success. The resulting popularity of airing on the show saw Solemates sell $1.8 million in 2018. More importantly, Solemates would go on to find a partner in CVS.

These days, you’ll find Solemates sold in more than 3,000 stores all over the world, as well as on Amazon and on the Solemates website.

Solemates has also expanded its product line since appearing on . In addition to the heel protector, the Solemates brand now sells blister blocks, anti-bacterial sprays, and foot cushions, among other products. Celebrities such as Opray Winfrey and Demi Lovato have also gone on to wear and endorse Solemates products.

Before you go, be sure to check out some of the other Season 8 Episode 4 company updates:

For more Season 8 company updates, be sure to check out our Season 8 products pages.