Asking for help from a shark is always a good idea, which is why Destiny Padgett took the opportunity to pitch her business, Lit Handlers, on . After asking for $200,000 for 10% equity in the drink koozie company and landing a deal with Daymond John, you’ll find out exactly how that happened to Destiny’s company in our Lit Handlers update.

The simplicity of Destiny Padgett’s product and company, Lit Handlers, is ingenious. It’s basically just a drink koozie, but with a holder. The patent-pending design gives the Lit Handler enough room for the beverage itself and one more small product, like your phone, so you can multitask while sipping on your favorite drink. 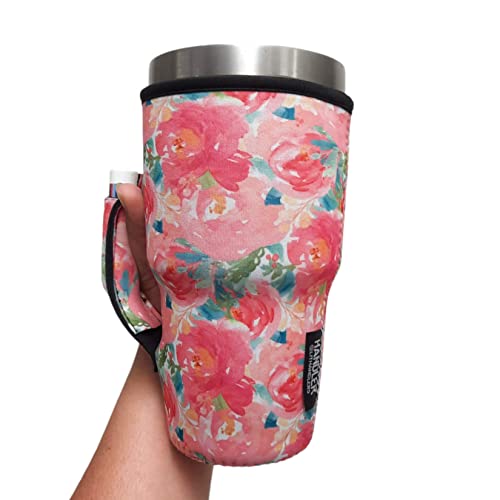 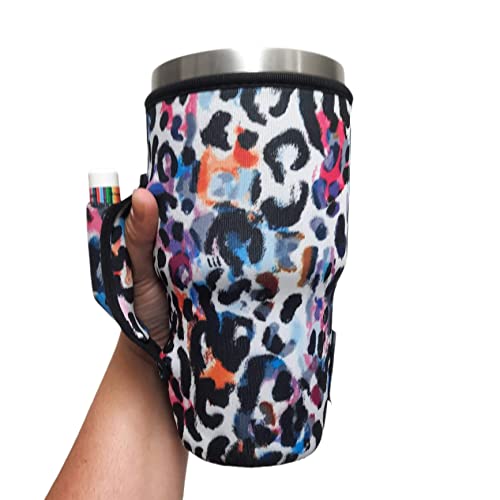 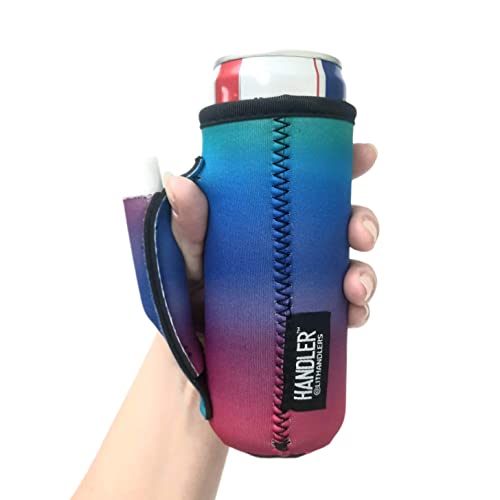 Heading into the , Destiny Padgett had a product that you’d think would be successful regardless of the economic climate, and you wouldn’t be wrong.

According to her pitch, she’d made $630,000 in sales already by the time her episode was taped and believed she could finish the year with $780,000 in sales. She then asked the sharks if anybody wanted to come in to help her with licensing so that she can grow her business even further.

To everyone’s surprise, Mark Cuban, Lori Greiner, and Robert Herjavec, all went out because they thought that she was already doing well and didn’t need the help. The only two to make her an offer were Kevin O’Leary, for $200,000 for 20% equity, and Daymond John, who offered $200,000 for 25% equity. Seeing Daymond’s higher offer, Kevin matched his and uped his equity ask to 25%.

Not one to let a moment to cross Mr. Wonderful slip by, Daymond told Destiny that he’d lower his ask to 20% if she said yes to his offer, which she did right away.

Seeing that it’s been a while since Daymond and Destiny made the deal on , we know that you’re desperate for a Lit Handlers update. Don’t worry, because we’ve got great news for you.

It seems like the product is continuing to sell well if their very active social media account is to go by. It appears that Lit Handlers met its sales numbers of $780,000 in 2020 and it’s highly likely that the number has only increased since. Unfortunately, we have no way of verifying the numbers. However, we do know that the deal with Daymond was officially closed in May 2021.

Considering that Lit Handlers wanted to do a licensing deal and Daymond is the ideal shark for that, we wouldn’t be surprised if Lit Handlers will end up breaking a million dollars in sales soon enough.

For more updates on companies from Season 12 Episode 25, check out:

For more on Season 12, be sure to check out our Season 12 Products Page!