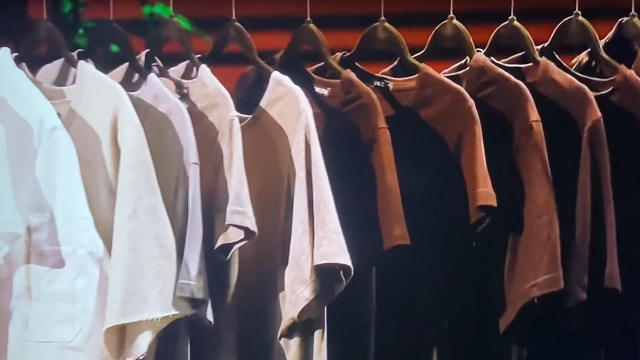 Chid and Adam came into the looking to make a positive impression on the sharks with their ethical clothing company, Uniform. Uniform prides itself in creating high-quality clothes from Africa and helping to grant the local citizens jobs. While Chid and Adam came into the tank expressing their desire to help the world with their company, it wouldn’t make it any easier to secure a deal with the sharks. Before we take a look at the Uniform update to see how the company is doing, let’s first see if they were able to sign a deal with any of the five sharks. 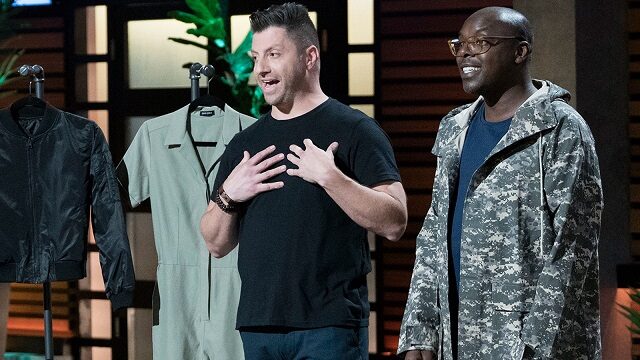 After earning $400,000 on Kickstarter, the company followed that by generating about $300,000 in revenue. According to Chid, he estimated that 70% of the company’s sales come from retail while the other 30% come directly from online purchases.

Robert Herjavec and Lori Greiner were the first two sharks to drop out of negotiations due to past experiences that ultimately turned out to be negative with similar companies that came onto . Guest shark Bethenny Frankel wasn’t far behind the first two sharks because she had no idea about the clothing industry and didn’t feel like she could help them with the growth of their company.

Mark Cuban also dropped out, leaving only Daymond John to potentially negotiate with. After really struggling with the potential investment decision, Daymond ultimately decided to drop out as well, forcing Chid and Adam to leave without a deal for their company Uniform.

While they weren’t able to secure a deal on , let’s take a look at the Uniform update to see if the company is still laser-focused on its mission to generate revenue and give back to the community. The good news is that the company remains in business and most of its products can be found in Target and Bloomingdales, as well as its website.

The lack of a deal hasn’t seemed to slow down the good-natured company’s growth and the future still seems bright for Uniform as Chid and Adam continue to guide the company in a positive direction. 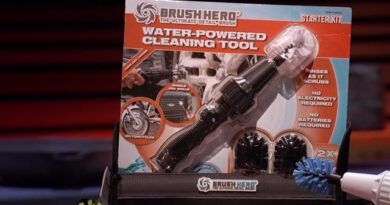 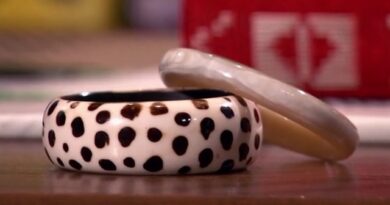