Season 12 Episode 11 aired on January 23, 2021 and featured Quevos, Brumachen, Aura Bora, and SwipeNSnap. Guest shark Daniel Lubetzky, the founder of KIND, dropped by the tank to accompany series regulars Mark Cuban, Kevin O’Leary, Lori Greiner, and Robert Herjavec. Here’s a quick Episode 11 recap and rundown of each product, pitch, and deal made in the tank. 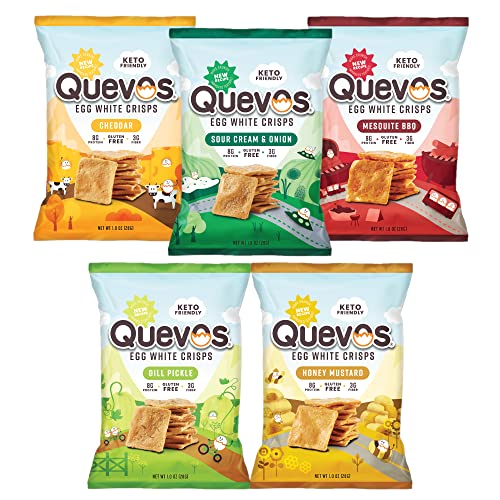 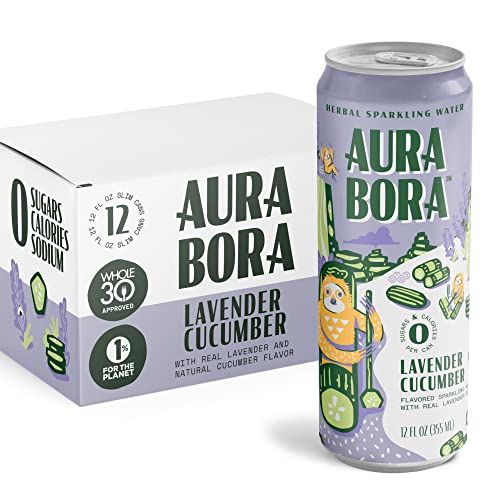 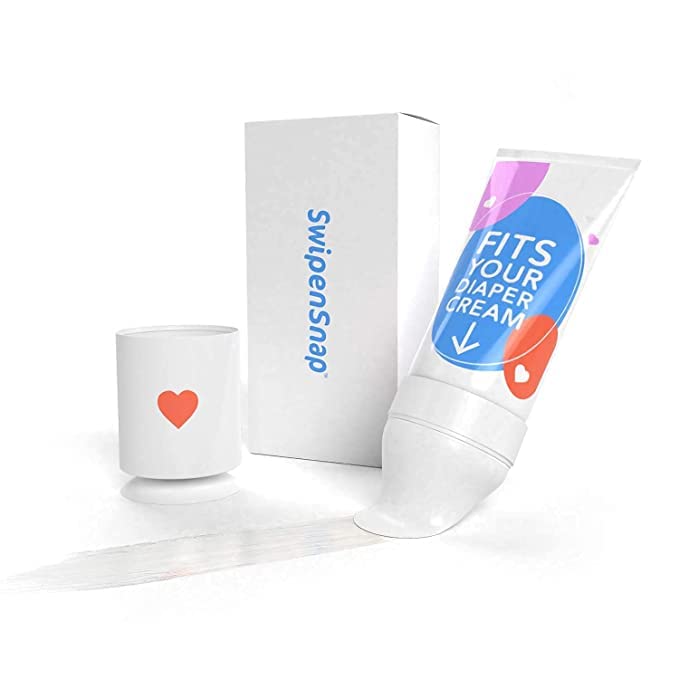 SwipenSnap "As Seen On Shark Tank" US Patented One...
Check Price

Further, if you keep reading, we’ve got a full Season 12 Episode 11 recap for you!

The first pitch on Season 12 Episode 11 came from Nick Hamburger and Zack Schreier. Their company, Quevos makes healthy chips from egg whites that are designed to be an alternative to regular chips. A pack of their chips has the same amount of calories as normal chips, but it is high in protein and low in carbs, meaning it’ll stay with you longer than most chips. Zack shared that he came up with the idea for the product after he was diagnosed with Type 1 Diabetes. 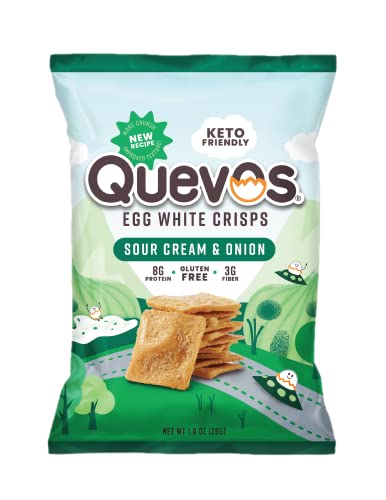 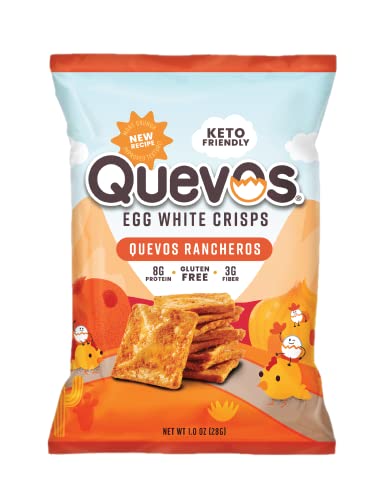 Nick and Zack shared that they weren’t interested in a royalty deal and valued Daniel’s expertise in the food industry. After a few counters, they settled on a deal of $200,000 for 10% equity and $200,000 as a line of credit.

Brumachen founders Ross Smith and Kweku Larbi appeared on Season 12 Episode 11 to pitch their portable coffee maker. Kweku, a civil engineer created the coffee maker after a lot of his employees were spending an excessive amount of time going to buy coffee while at remote work sites. Ross, on the other hand, is a social media influencer and has partnered with Kweku to help promote the product.

The portable coffee maker is capable of brewing a hot cup of joe while on the go in virtually any situation. Basically, you just pop a coffee pod into the Brumachen, add water, and in 5-minutes you’ll have a cup of coffee. It’s designed to be brewed in the car, office, wilderness, and virtually anywhere you can think of. Kweku has also created a biodegradable leaf pod that will biodegrade in 180 days.

Despite a pretty cool product, Brumachen had only managed to get $42,000 in sales in its lifetime. However, Ross shared that due to his influence on social media, he would be able to easily get the product a million impressions with very little effort and was confident that would result in hundreds of thousands of dollars in sales. The portable coffee maker retails for $120 and costs $38 to make.

Despite Kweku and Ross’s confidence, the sharks were a bit skeptical about Brumachen’s future sales and didn’t care for the design of the product. The poor design and $10 million valuation was enough to cause all of the sharks to go out without making an offer and Brumachen left the tank without a deal.

If you’d like to know more about the portable coffee maker, you can do so on the Brumachen website.

Aura Bora is a sparkling water company with no calories or artificial sweetener that was featured on Season 12 Episode 11. Husband and wife founders Paul and Maddie Voge pitched their company to the sharks, sharing that they used herbs, fruits, and flowers to create their drink and give it a unique taste.

At the time of the Aura Bora pitch, the sparkling water is being sold in 488 retail stores and online, earning $200,000 in sales year to date. Further, Paul and Maddie shared that the company has a 50% margin on each can. It costs $0.57 to make, wholesales for $1.15, and retails for $1.99. Aura Bora is currently in talks with other major retail chains and Paul and Maddie are expecting to do $2.5-$3.5 million in sales next year.

If you’re a long time fan, you may know that beverages typically don’t get a lot of offers because the space is incredibly competitive. However, Kevin O’Leary declared that he wanted to make himself miserable and own a product in the space, offering Paul and Maddie $150,000 for 5% equity with a $0.05 royalty until $300,000 was paid back. Alternatively, Robert Herjavec offered them $150,000 for 12% equity.

After a couple of back and forth negotiations and a slight misunderstanding, Aura Bora left the tank with a $200,000 for 15% equity deal with Robert Herjavec.

The final pitch on Season 12 Episode 11 came from Alina Kravchenko, founder of SwipeNSnap, a one hand diaper cream applicator. Aliana shared that the idea for the product came when she was trying to change her baby’s diaper and was constantly struggling to wipe diaper cream on her baby without making a mess. So, she found a solution.

The SwipeNSnap is an adapter that you can apply to any bottle of diaper cream and will allow you to easily swipe a baby’s bottom with cream and then set it back into the holder. This keeps you from having to open up the bottle while trying to change the diaper.

That’s a wrap on our Season 12 Episode 11 recap. For more Season 12 recaps, be sure to check out the links below.

For a rundown on every Season 12 product, be sure to check out our Season 12 Products page.