Josh Inglis and his buddy, professional NASCAR racer, Kevin Conway, stepped into the in Season 12 to pitch to the sharks the world’s first thermal and drop-safe solution for mobile devices, named Phoozy. The founders asked for $500,000 in exchange for 10% equity and ended up walking away with arguably an even better deal than they asked for from Lori Greiner and Robert Herjavec. If you’re itching for a Phoozy update after , we’ve got you covered.

As you’ll soon learn in our Phoozy update, this is one of the rare occasions when the sharks actually gave the entrepreneurs a better deal than what they came in asking for. Phoozy is a company and a product born out of frustration. Kevin, the CEO of the company, hated how phones would shut down and overheat when it was either too hot or too cold. Kevin and Josh then set out to create a product that would solve this. 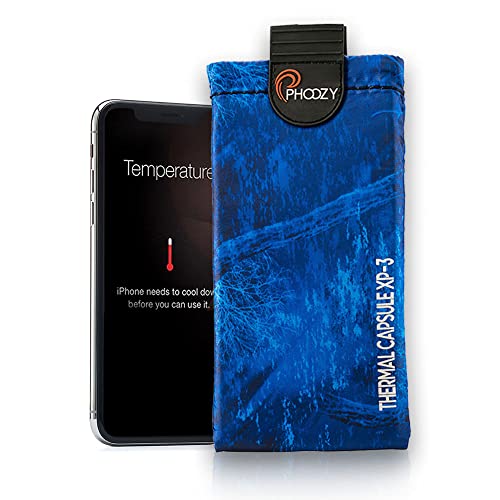 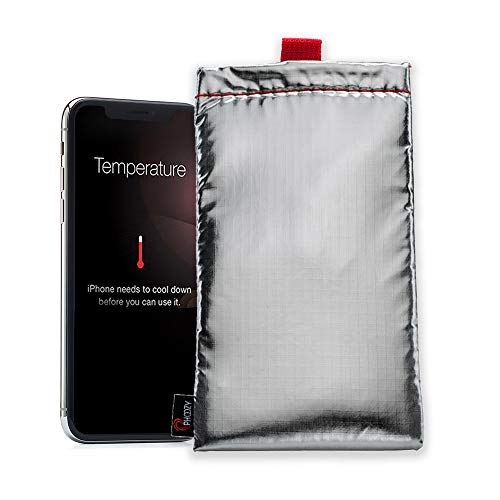 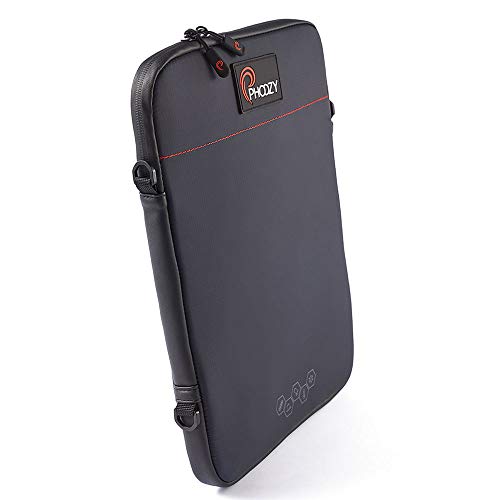 The result was Phoozy, a new phone protector made out of the same materials found in race cars, spacesuits, and space shuttles. The combination of the materials used in the manufacturing of the protector allows it to keep the device safe during extreme temperatures, as well as water. It also offers military-grade drop protection to prevent scuffing and scratches, among others.

Seeing the success of the product, Kevin O’Leary, Lori Greiner, and Robert Herjavec, all jumped in to try and invest in Phoozy. However, it was Lori and Robert who ultimately won out. The two would decide to partner together for just 8% equity and $500,000 in cash. Although the two did ask for a $1.50 royalty per unit sold until Phoozy had repaid $500,000.

After Kevin Conway sacrificed his seat at Le Mans to be on , you’ll be glad to know that our Phoozy update comes with good news. Since airing on , Phoozy’s sales have skyrocketed. According to Kevin, the company’s sales have grown more than 400% since airing and it hasn’t slowed down yet. Because of this, as well as the partnership with Robert and Lori, Kevin adds that Phoozy is planning on adding more products this year and the next while also adding new distribution channels and working on improving brand and product awareness.

It’s safe to say that Kevin’s initial projections of $4.5 million will look fairly tame compared to what Phoozy will be making now at the end of 2021. We look forward to our next Phoonzy update to find out just how big the phone protector becomes in the future.

Before you go, be sure to check out some of our other Shark Tanks Season 12 Episode 19 updates: