Peekaboo Organics Vegetable Ice Cream appeared on on December 11, 2020. Founder Jessica Weiss Levison left the tank without a deal after the sharks didn’t agree with her $10 million valuation. Here’s a quick recap of everything that happened during the pitch as well as news on a Peekaboo Organics update after .

Peekaboo Organics appeared on Shark Tank Season 12 Episode 8 and is an indulgent ice cream brand made with vegetables. While the ice cream itself isn’t healthy, the added vegetables help its consumers get in some healthy foods with their guilty pleasure. After a blind taste test, all of the sharks agreed that the product was great and the vegetables couldn’t be tasted. 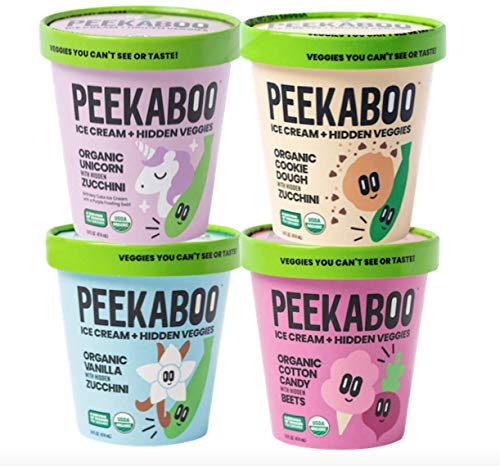 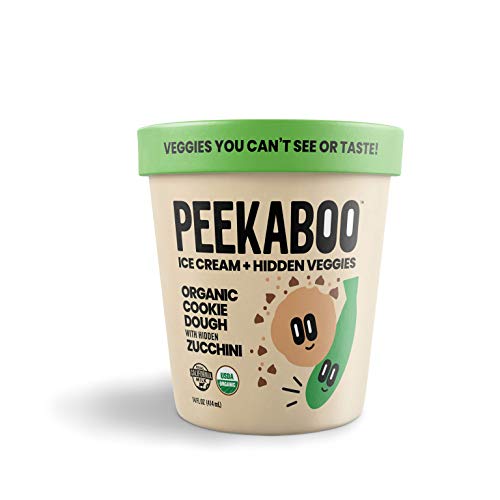 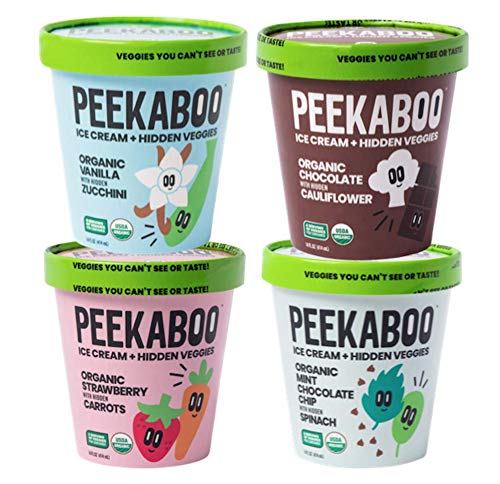 However, this is where the positive news ended for Jessica, as the sharks blasted her on her $10 million valuation when she only had $450,000 in sales in just over a year. However, Jessica fired back saying that Peekaboo Organics was expecting to do $5 million in sales over the next year, as it would be in over 3,000 stores.

Jessica shared that she wasn’t interested in a loan and was looking for a strategic partner to help guide Peekaboo Organics into the coming years, but the sharks weren’t willing to change their offer. So the vegetable ice cream brand left the tank without a deal.

Since airing on , Peekaboo Organics has redesigned its products to make it clear that there are vegetables inside each pint. Additionally, it looks like the vegetable ice cream is available in a lot of big named stores like Kroger and Whole Foods. It’s also for sale on Amazon! When we got more news on a Peekaboo Organics update, we will let you know!

For updates on the other products featured in Season 12 Episode 8, check out the links below: