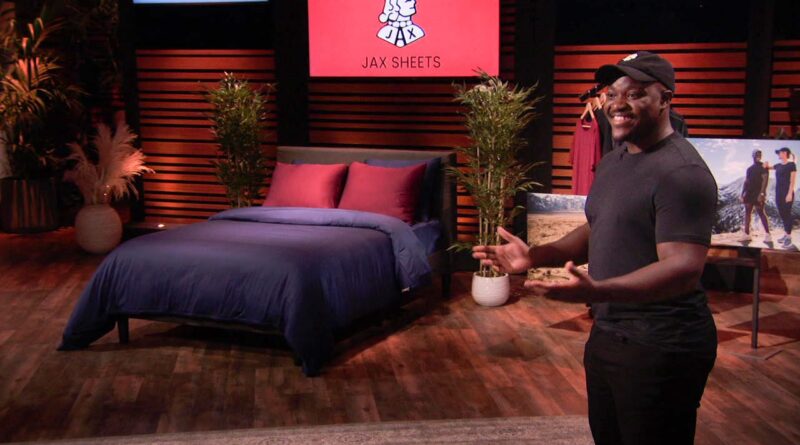 Jax Sheets is a men’s focused bedsheet company that appeared on Season 12. Unfortunately, due to a lack of sales, founder Wen Muenyi left the tank without a deal. However, if you’re looking for a Jax Sheets update after appearing on , you’ve come to the right place. Here’s everything we know about the company since its pitch.

Founded by Wen Muenyi, Jax Sheets pitched its stench-free bedsheet company to the sharks on Shark Tank Season 12 Episode 13. The silk sheets and pillowcases are made out of HercFiber, which is designed to last longer before it gets stinky. In addition to Jax Sheets, Wen also founded HercLeon, which is a clothing line that uses the same materials to create stench-free clothing.

As Wen explained on , Jax Sheets was funded via a Kickstarter and was able to raise a total of $350,000, crushing its $5,000 goal. Since the campaign wrapped only a few weeks before the company appeared on , Wen hadn’t made any additional sales outside the crowdfunding campaign. He explained to the sharks that he wanted to focus on taking care of his initial supporters first before he tried to sell more product.

While Mark Cuban, Daymond John, Lori Greiner, Kevin O’Leary, and Robert Herjavec all said that they’d love to work with Wen because of his honesty, none of them were interested in investing in Jax Sheets or HercLeon.

However, despite Jax Sheets leaving without a deal, the company is still up and running. At the time of writing, there is even a notice on the Jax Sheets website saying that shipments are delayed due to an “extremely high demand.”

Currently, this is the only Jax Sheets update we have. However, in the coming months, Wen will likely be focusing on finding a reliable way to manufacture the sheets and continue to market its online storefront after the success of the Kickstarter campaign.

If we get more news on a Jax Sheets update, we will be sure to let you know! For updates on the other products featured on Season 12 Episode 13, be sure to check out the links below.

For more, be sure to check out our Shark Tank Season 12 Products page. 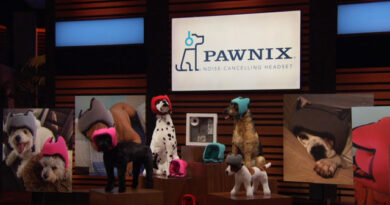 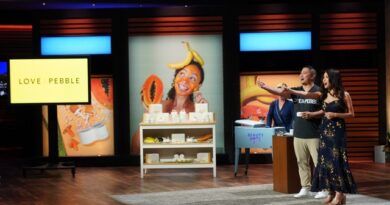